But the trio were ultimately denied a podium place at the end of the six-hour race.

Mitchell, 22, driving the number 77 Lamborghini Huracan Evo GT3, prepared by Barwell Motorsport, and his team-mates led the ultra-competitive Gold Cup class after two hours when MacDowall pitted to hand the car to the Angus racer for the third stint.

But as Mitchell was about to rejoin the track to start his first stint in the race, his progress was halted by the red light at the pitlane exit.

The mandatory pitstop coincided with race officials switching from a full course yellow to a safety car period, halting Mitchell from rejoining the circuit.

The delay cost him 30 seconds and dropped him to the back of the field as the safety car led the pack through the start-finish line.
Mitchell immediately set about slicing through the field as darkness fell in the day-night race.

By the end of his stint, and midway through the race, he had powered the Lamborghini back to second in class.

MacDowall held the position throughout his second stint, despite a tyre problem, before handing back to Mitchell.

Mitchell took the penultimate leg while team-mate Collard recovered from an earlier illness which occurred during his opening stint.
Collard took over the car with 45-minutes remaining holding fourth place in the Gold Cup. The former BTCC race winner negotiated a late safety car to bring the car home sixth in class.

Overall, the trio finished 22nd in the 54-car field.
Mitchell, whose next race in the GT World Challenge Europe Endurance Championship is the Spa 24-Hours in July, acknowledged he and his team took a number of positives from the battle.
“Overall we had a good race,” Mitchell said. “I was happy with both my stints and we made a lot or progress through the field. It was a good fun race with a lot of overtaking, and we bagged a good haul of championship points.” 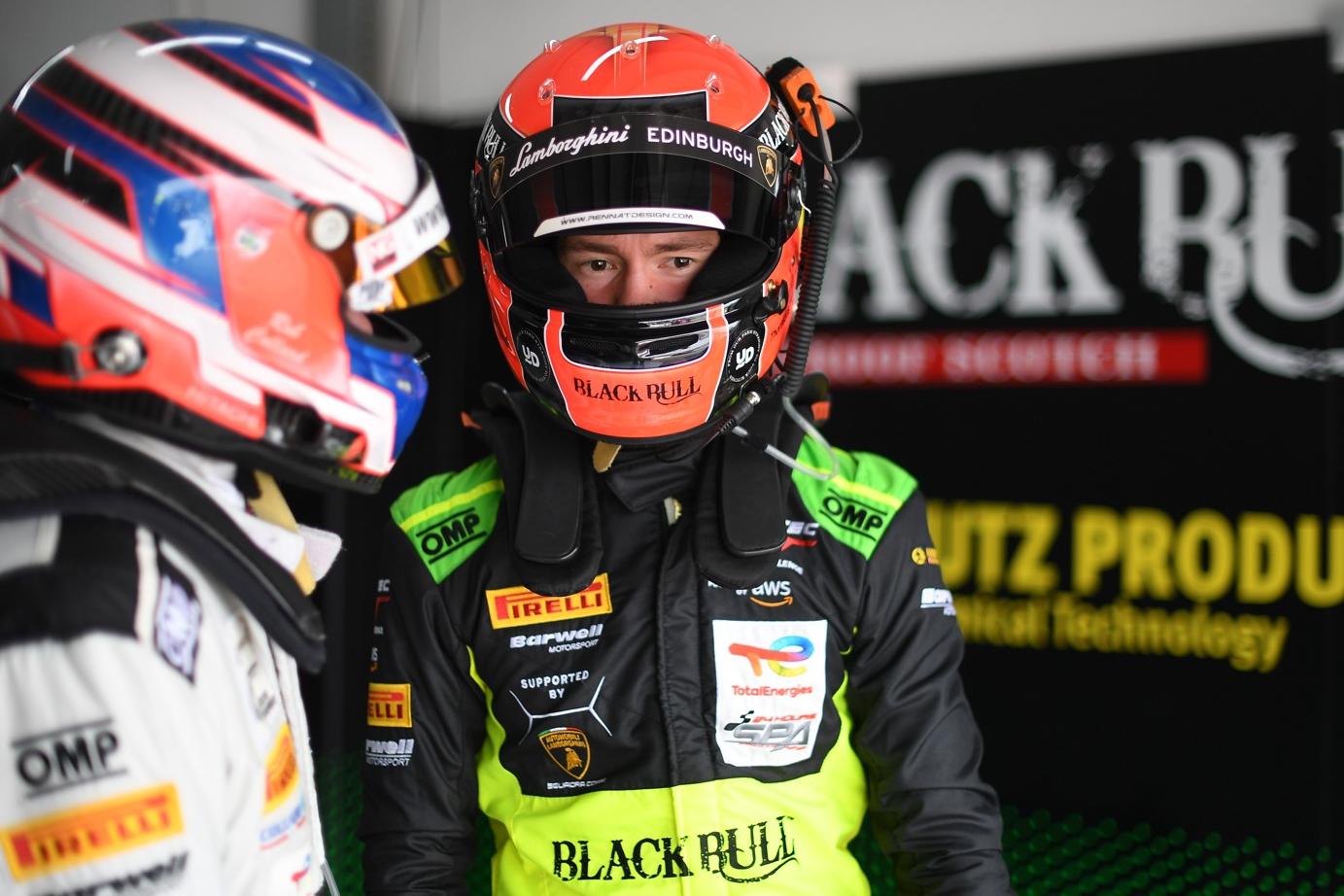 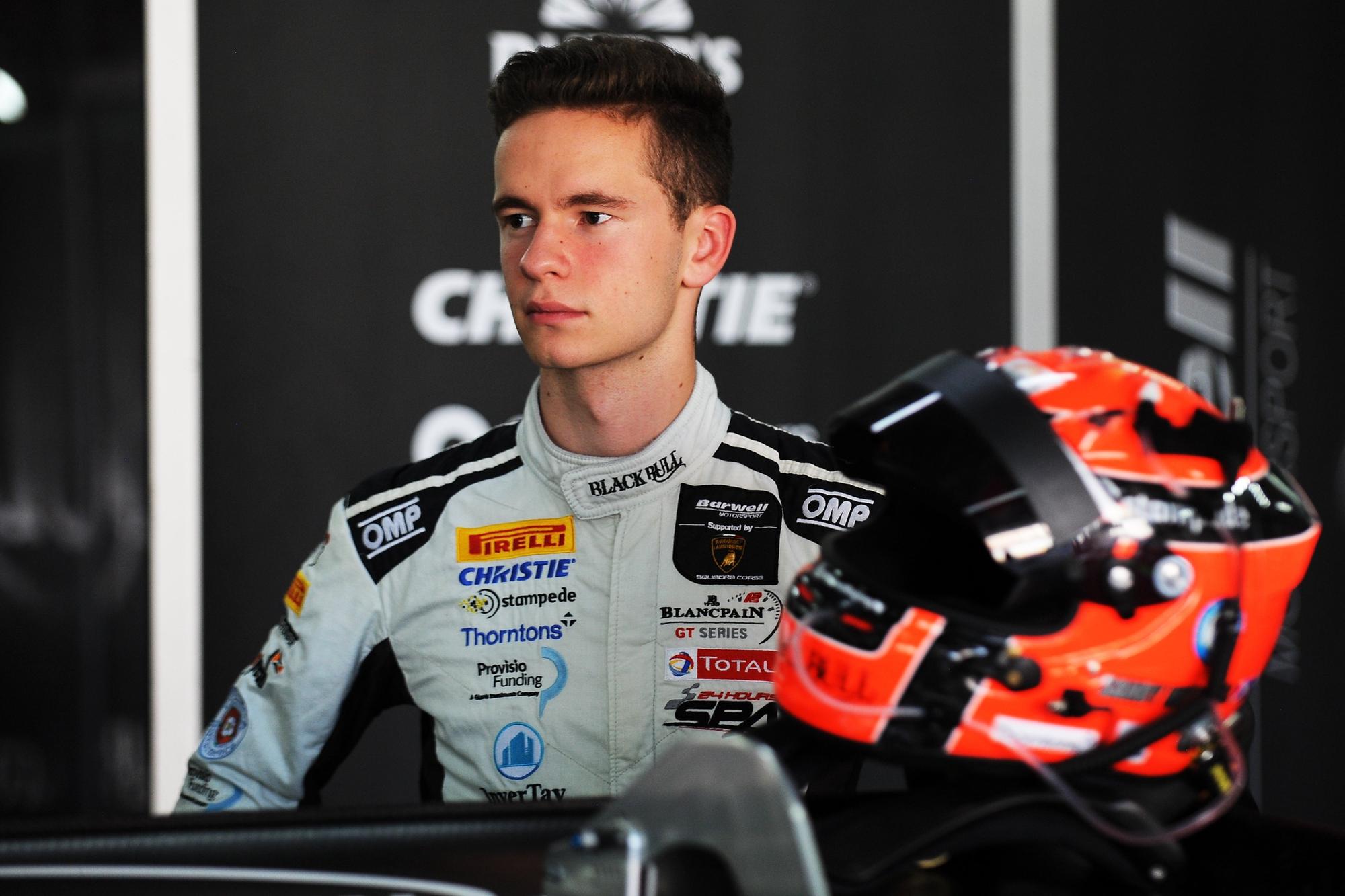