Montrose FC women’s team confirmed their place in next season’s SWFL 2 at the weekend.

Their points advantage over the chasing pack in the Championship North meant it was a case of when, not if, they were confirmed as league winners.

That day came on Sunday afternoon when a 4-1 victory over East Fife in front of a healthy crowd at Links Park saw them over the line.

Managed by Craig Feroz, Mo have been ruthless this season as they cruised their way through the campaign.

Sunday’s victory was their 18th in 19 league matches, the club drawing the other.

They’ve also racked up an astonishing positive goal difference of 124.

To put that into some context, second placed East Fife’s goal difference is 46.

They have 55 points so far for their efforts to the Methil side’s 43.

"It’s been two years in the making, the background work and everything has been superb.

"The players have been outstanding and are a family, that’s the most important thing.

"They’re all so close and you’ll never get a better unit than them.

"They deserve everything they get.”

There are still a couple of games yet to play for Montrose who have set their sights now on ending the season undefeated.

This Friday they make a return trip to face East Fife before hosting a title party against Dryburgh Athletic on April 24. 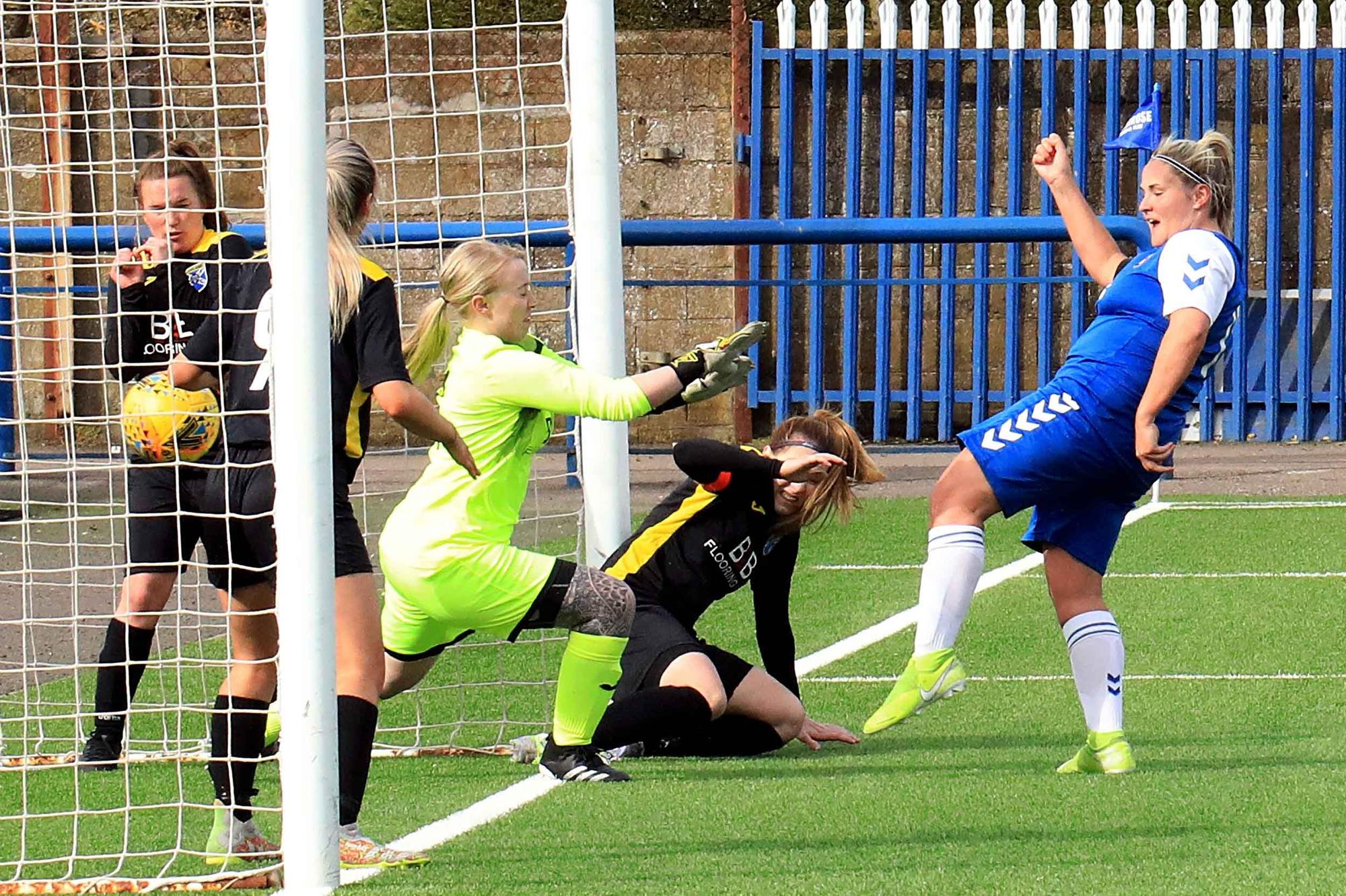 Montrose hit the back of the net. Pic by Phoenix Photography 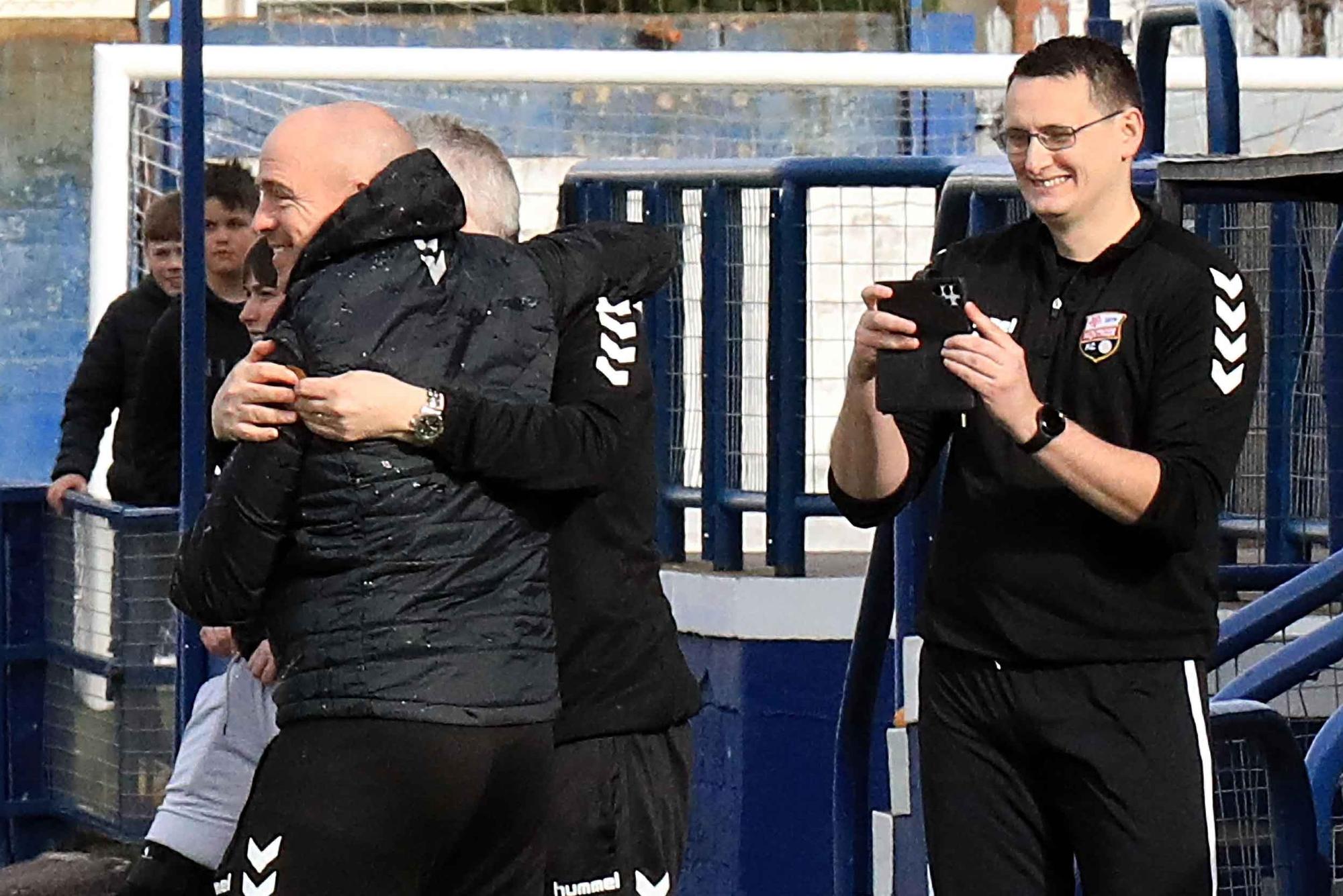 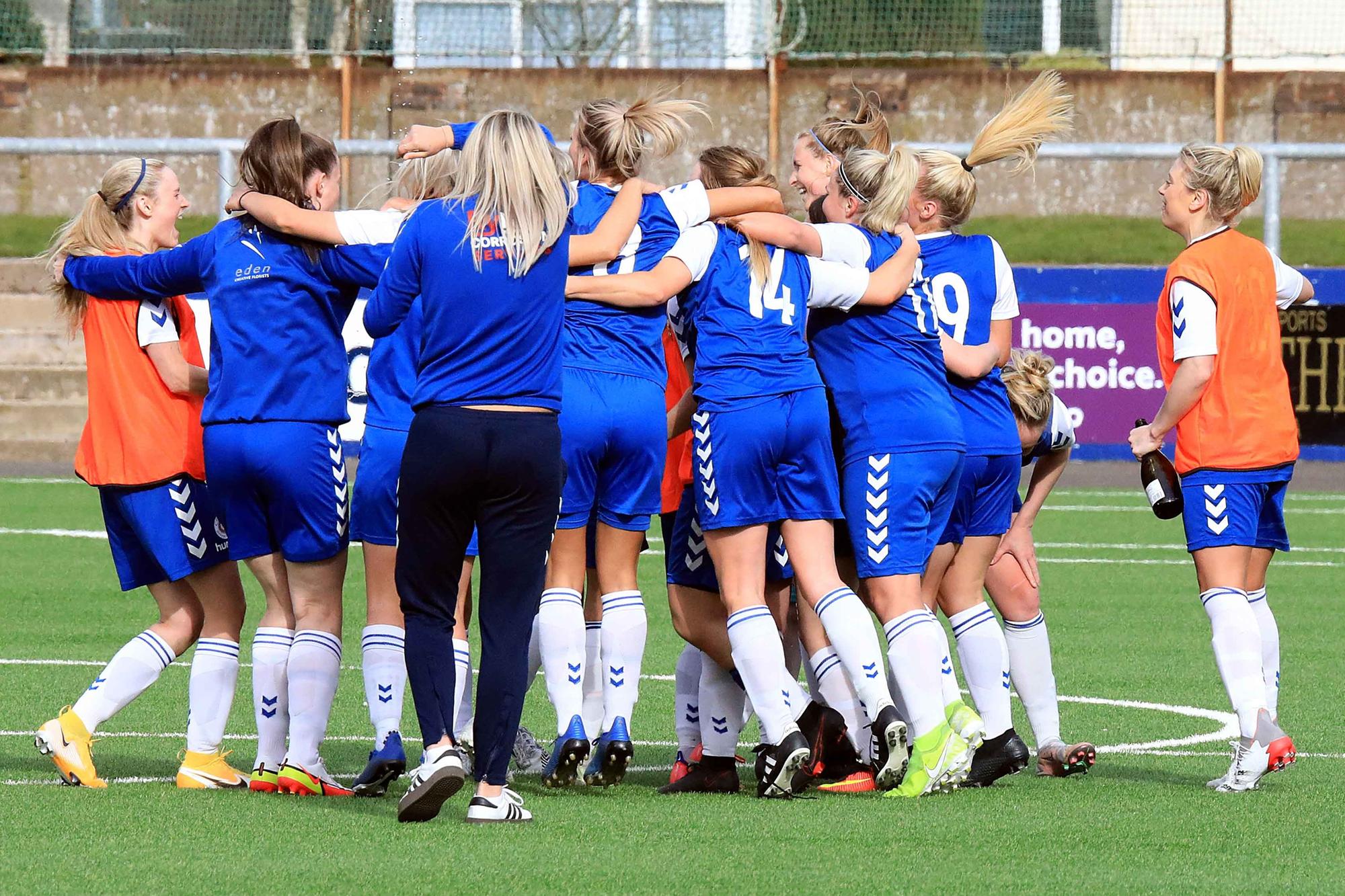 It's party time as the title is clinched. Pic by Phoenix Photography 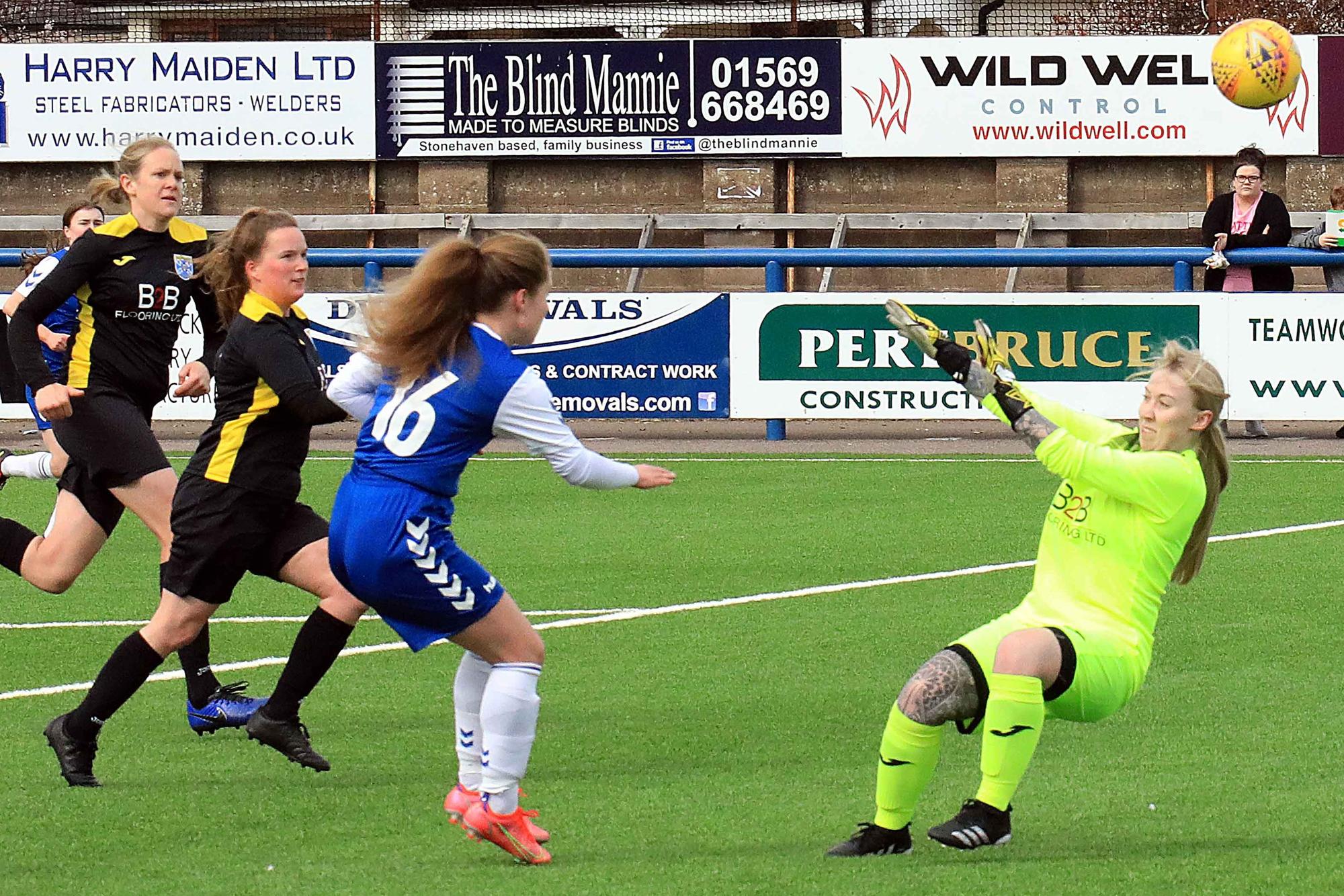 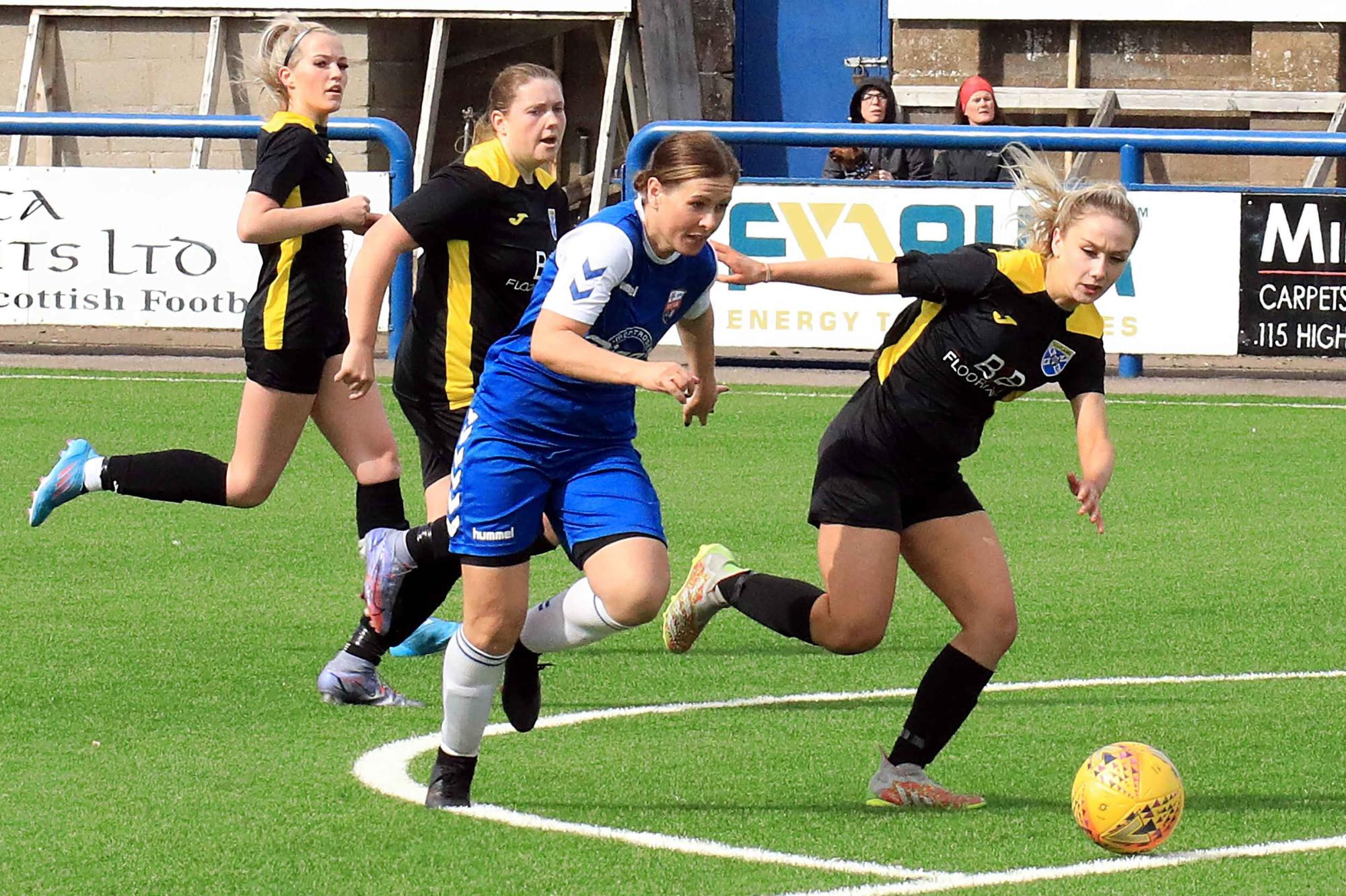 Will it be a double promotion winning season for both Links Park clubs this year? Pic by Phoenix Photography 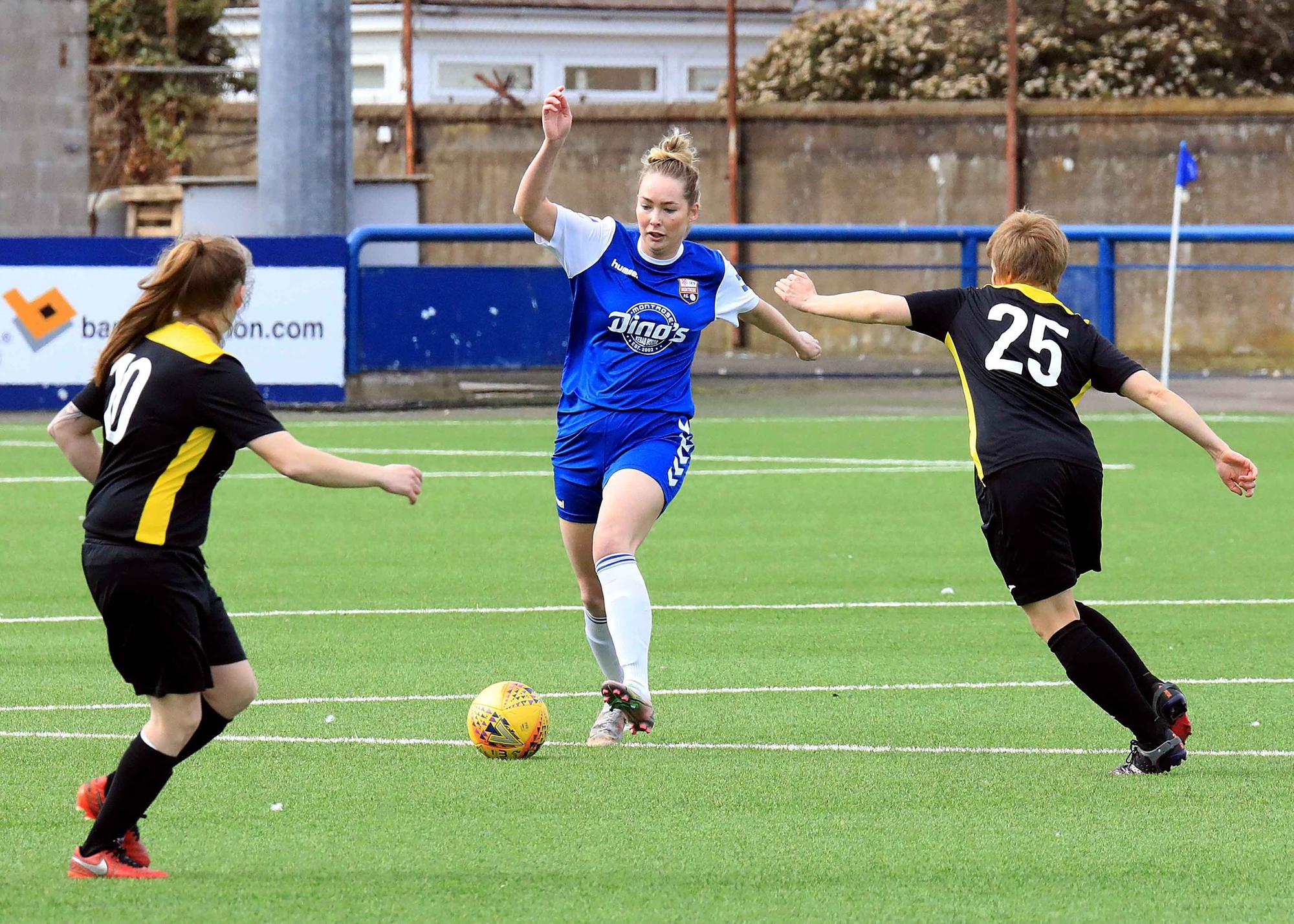 The Angus side were worthy title winners. Pic by Phoenix Photography 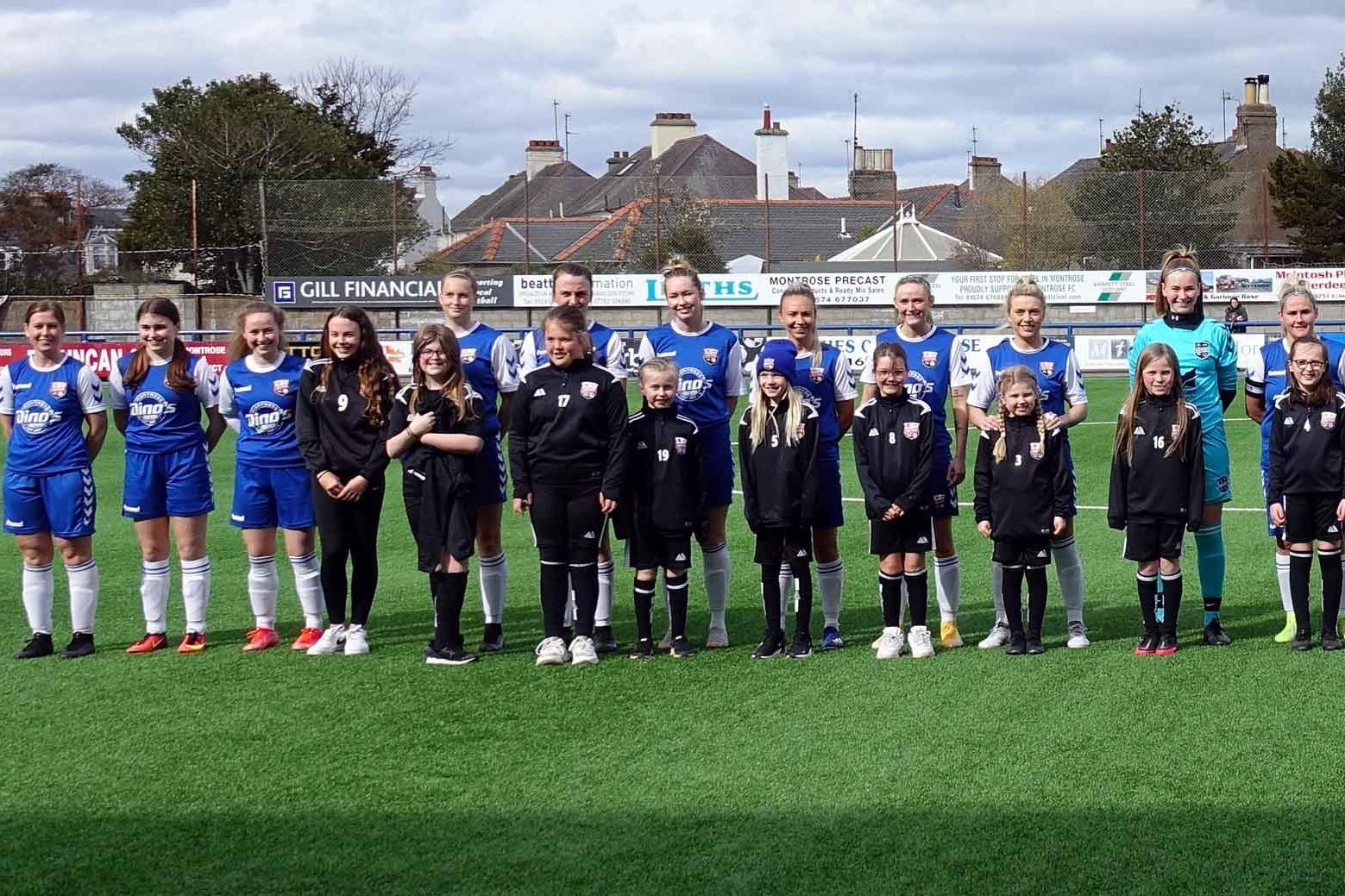