Montrose and Arbroath put their Angus rivalry to one side at the weekend and both played their part in Terry Masson’s testimonial match. It was appropriate that Dick Campbell’s side with the opposition, Arbroath one of the few other clubs Masson has spent any time with.

But with the Premier Sports Cup group stages just around the corner, this was far from a kick about, both sides looking to step up their sharpness ahead of the competitive season.

A crowd of just under 1000 applauded as Masson was given a guard of honour pre-match.

The game was quick to get into its stride with Mo taking the lead with just 10 minutes on the clock through Craig Brown.

Petrie’s side looked sharper in the opening stages but they were unable to get in behind the well organised Arbroath backline.

At the other end Montrose were equally as untroubled by their Championship visitors.

The Links Park side held onto their narrow lead until the interval but were met by a much improved Arbroath after the restart.

Montrose were being pegged back and Arbroath had appeals for a penalty snubbed when one of their trialists was bundled over inside the box.

For all their dominance Arbroath were still finding themselves frustrated in front of goal.

Bobby Linn was next to go close with an effort Kerr Waddell managed to block.

Shanks missed a penalty for Arbroath and it looked as if Montrose would hold on to their lead and close out the win.

That was until the very dying embers of the game when an Arbroath trialist did his hopes of winning a deal no harm with a stunning strike.

But the afternoon was about Masson and post-match he was presented with gifts in front of the home stand. 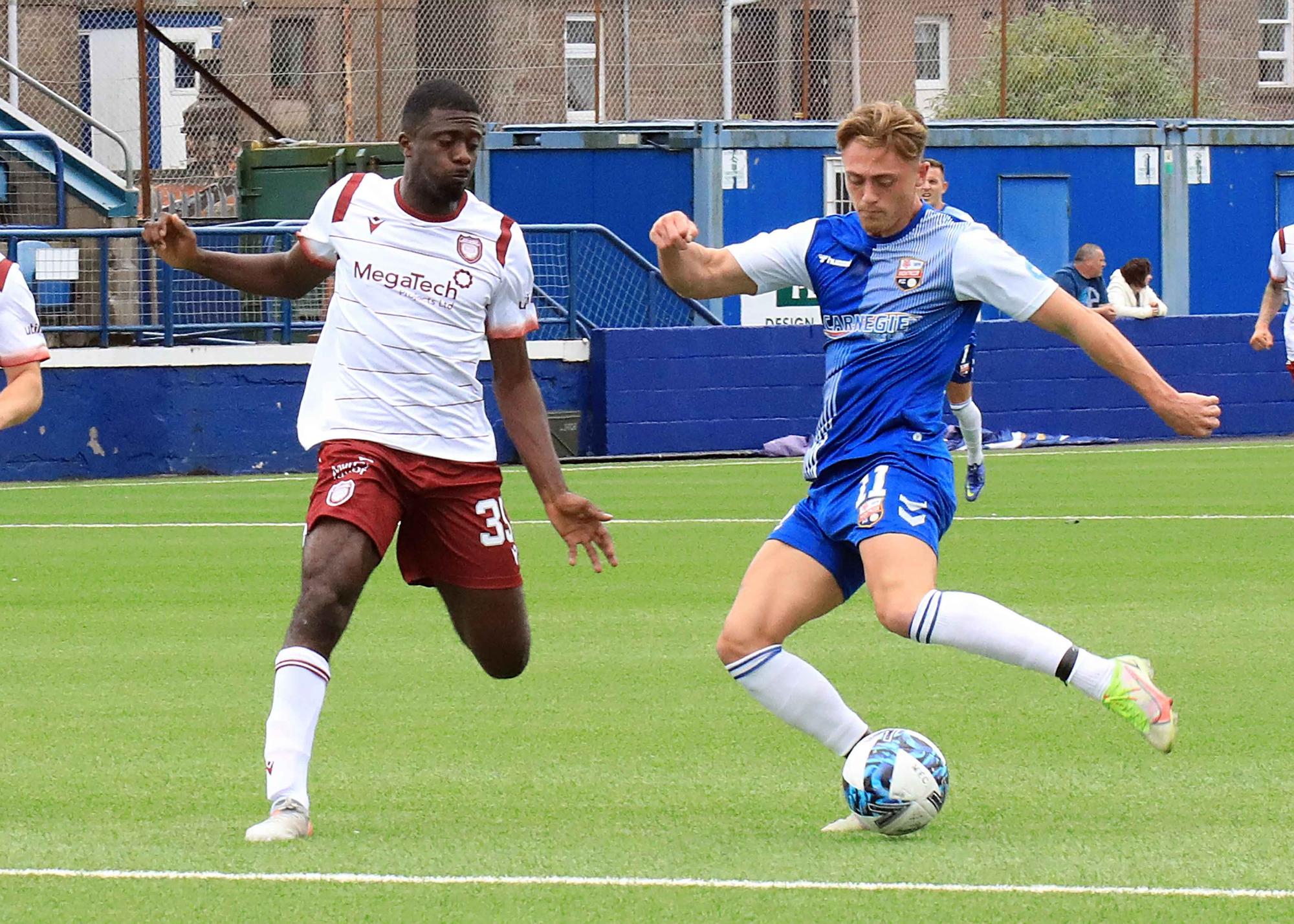 Blair Lyons is on the attack for Montrose

Terry Masson has been with Montrose for well over a decade 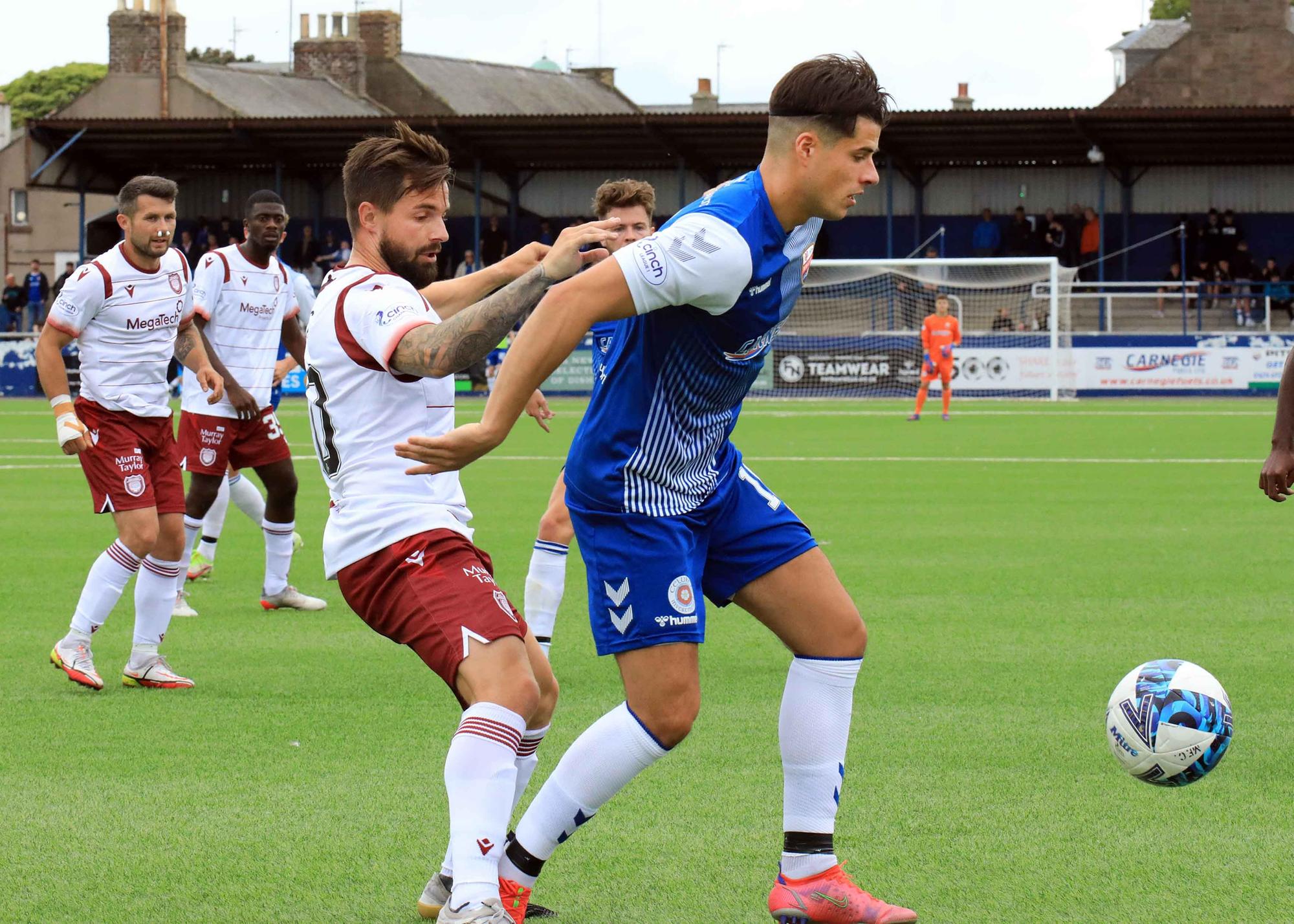 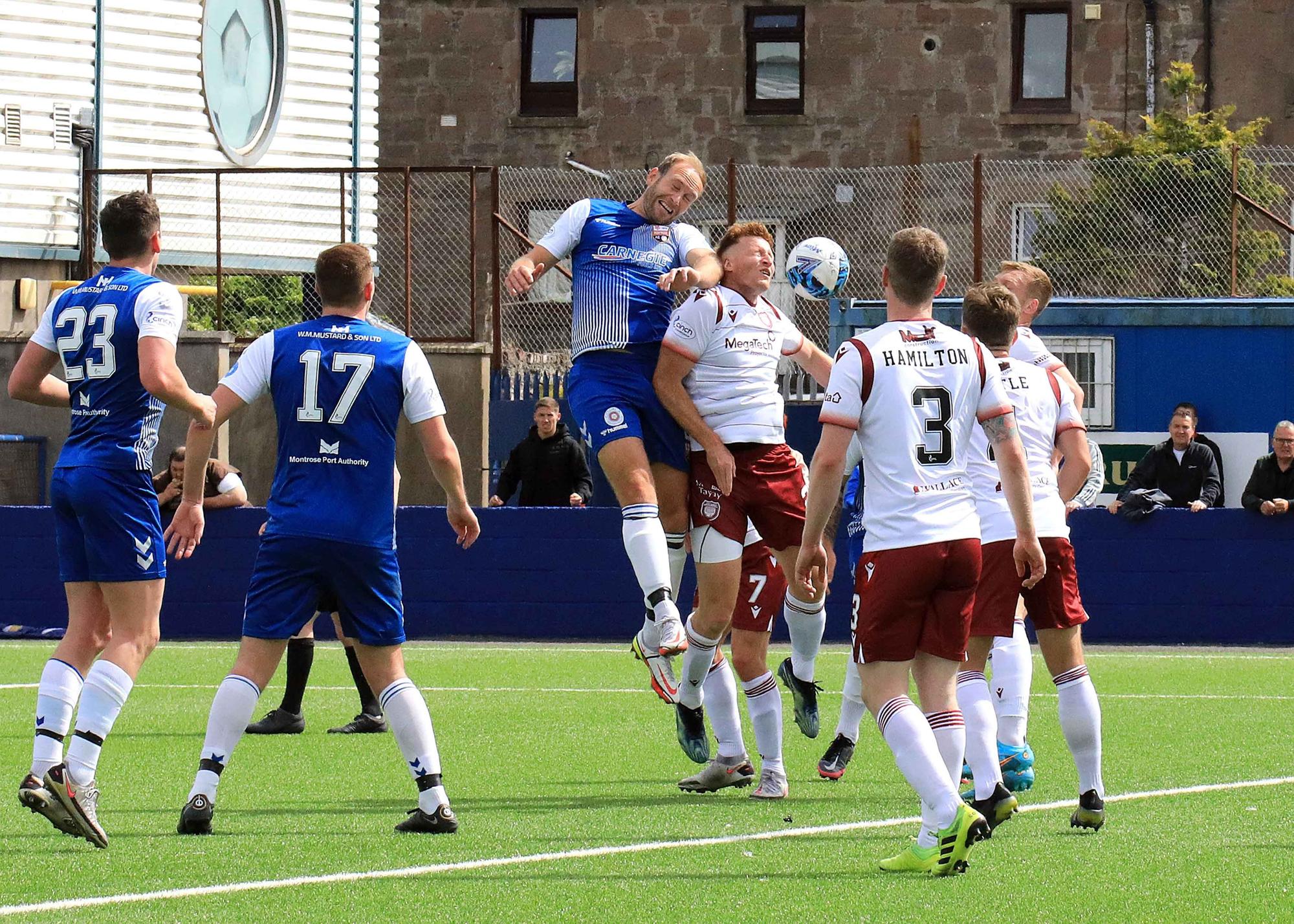 Paul Watson and Jason Thomson challenge in the air 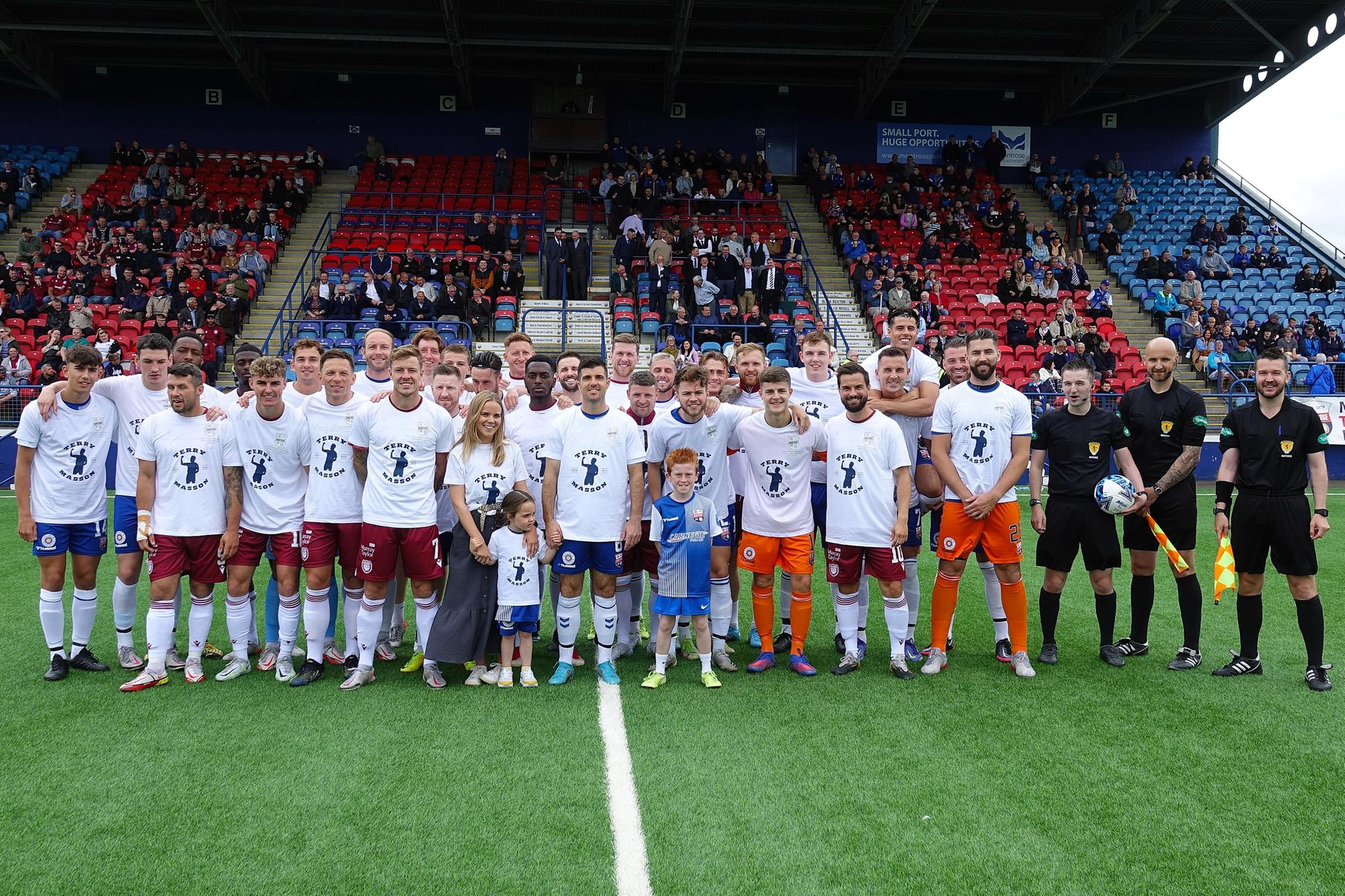 Both teams, and match officials, line up ahead of the game in their Terry Masson t'shirts. All pics by Phoenix Photography
Arbroath Montrose Scotland Football