Lichties head into promotion play-offs on a high

The 2-1 defeat at Rugby Park which saw Arbroath’s title hopes come crashing down would have sent most sides into a downward tailspin. Arbroath, though, are not most sides.

Any fears that the impact of the loss, in front of a massive travelling support, could have caused irreversible damage to the confidence of the squad were dashed when the side made its return to Gayfield on Saturday.

There was no hangover, no sense of the side feeling sorry for itself, just simply the visible signs of a squad which had quickly drawn a line under their obvious disappointment and moved on.

There’s a still a job to be done for Arbroath this season in the play-offs and a lot more that can be achieved.

In front of a bumper crowd of 3121, the Lichties welcomed Dougie Imrie’s Greenock Morton to Angus.

The visitors were once involved in the scrap to avoid relegation but their recent form saw them ease those fears some weeks ago.

Boss Dick Campbell shuffled his pack, bringing in nine new faces to the side.

The freshness worked wonders and Arbroath hit the ground running, Jason Thomson finishing from close range after Liam Henderson’s effort dropped down off the crossbar.

The second came when James Craigen headed in following brilliant work on the left by Bobby Linn.

Michael McKenna nodded home his 16th goal of the season from Nicky Low's corner to complete the scoring.

The convincing win was an appropriate footnote to what has been a magnificent league season at Gayfield.

Campbell's side now lie in wait to meet the winner of the third v fourth placed play-off between Inverness Caley Thistle and Partick Thistle.

The first leg will be played away from home on May 10 before the return leg at Gayfield on Friday, May 13. 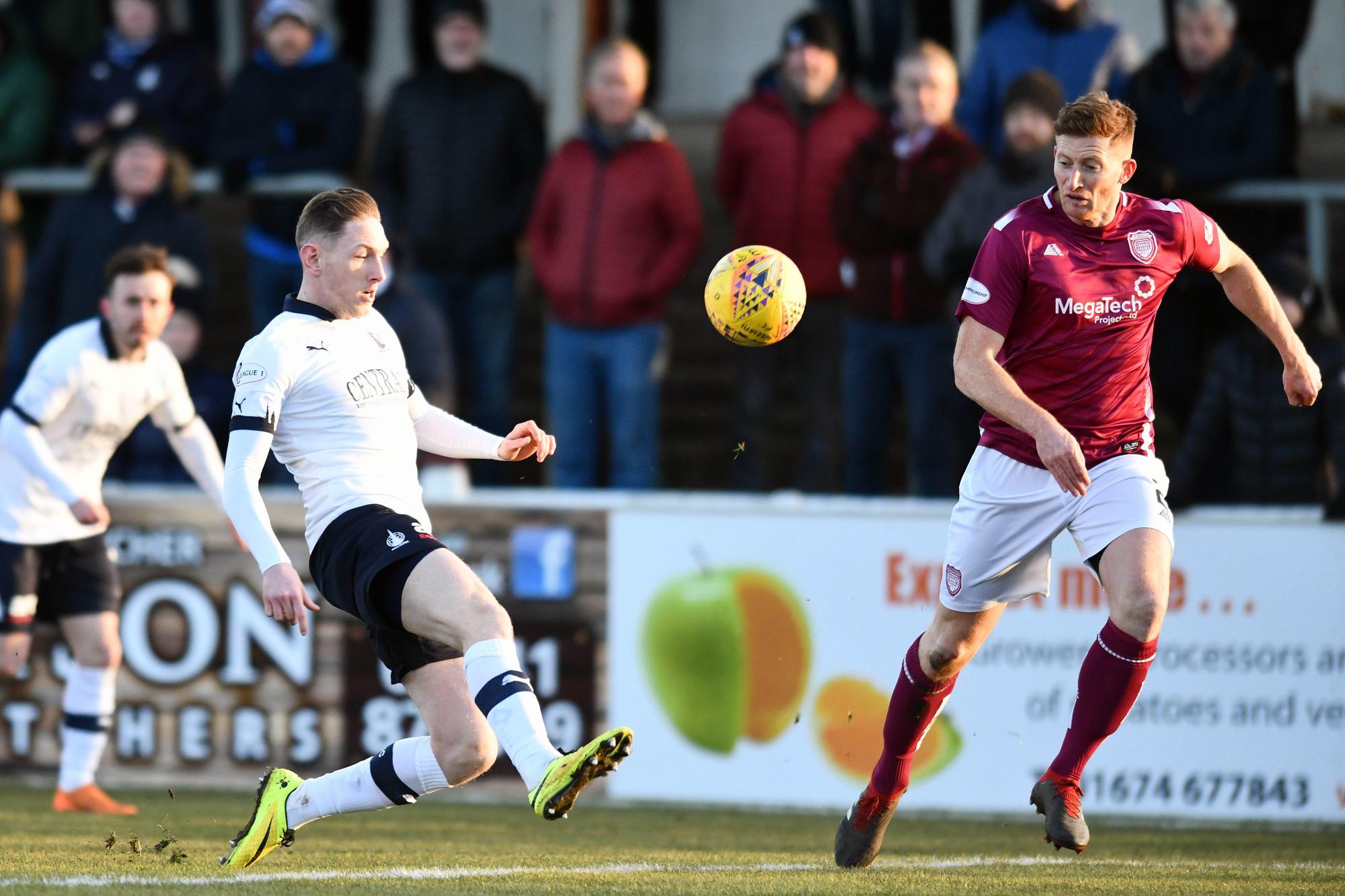