Dick Campbell believes that the success of his Arbroath side is making life more difficult for him in the transfer market. 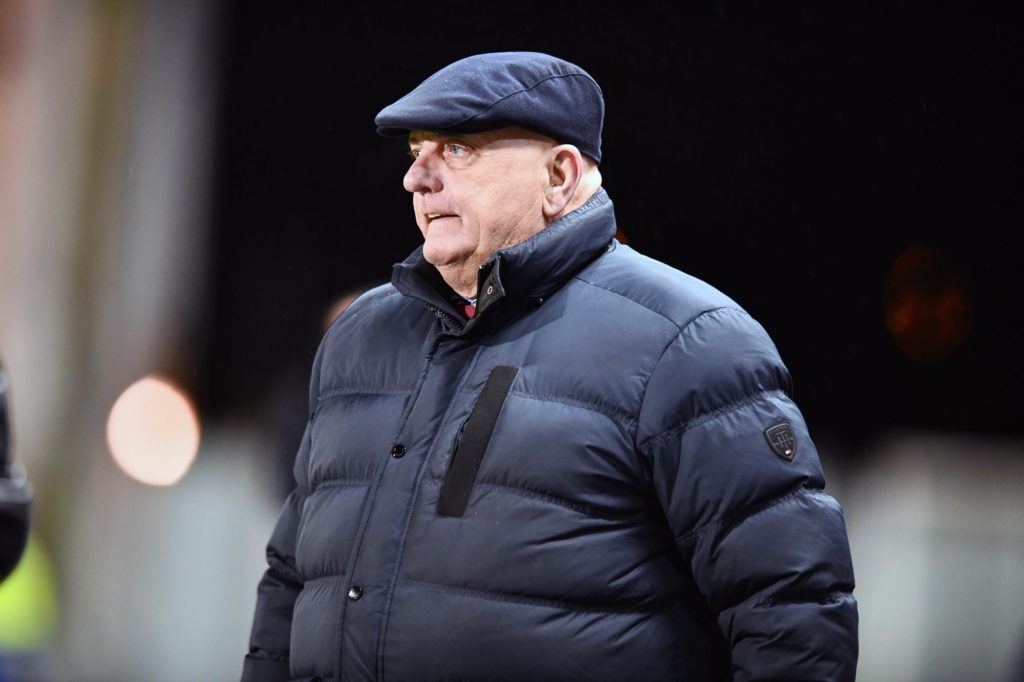 The Lichties boss is a believer in the mantra that if a player isn’t better than you already have, then they shouldn’t be signed.

And now the boss has a leading Championship squad of players at his disposal, that narrows the pool significantly.

It’s a nice headache to have, though, and Campbell remains busy in the transfer market ahead of the new league season starting.

“We don’t have any rocket science philosophies, we try to sign players who are better than what we’ve got,” Campbell said.

"In my opinion it’s a natural thing to improve and sign players who are better.

"The problem is they are very, very difficult to find now because we have a good side.

"Players all talk and I’ve knocked back more players than I ever have before because I’m just now sure they are better than what I’ve got.”

Arbroath step up their pre-season preparations this weekend when they travel the short journey to face Angus rivals Brechin City at Glebe Park.

Amongst the squad will be Campbell’s new recruits Kieran Shanks, Cammy Gill and Keaghan Jacobs.

Campbell expects all three to make an impact at Gayfield when the new season starts.

"I spoke to Derek McInnes about ‘Shanksy’, he has some goalscoring record albeit in the Highland League.

"Cammy Gill could be anything, he’s a right good goalie.

"Derek Gaston needs to be pressurised and I never brought him here to be second goalie, I brought the two of them here to be the best goalies.

"Keaghan Jacobs will break it up and has a good attitude towards the game.”

Dick Campbell was speaking to arbroathfc.co.uk