Arbroath’s Championship match against Hamilton Accies, which was postponed at the end of last year, has been given a rescheduled date. 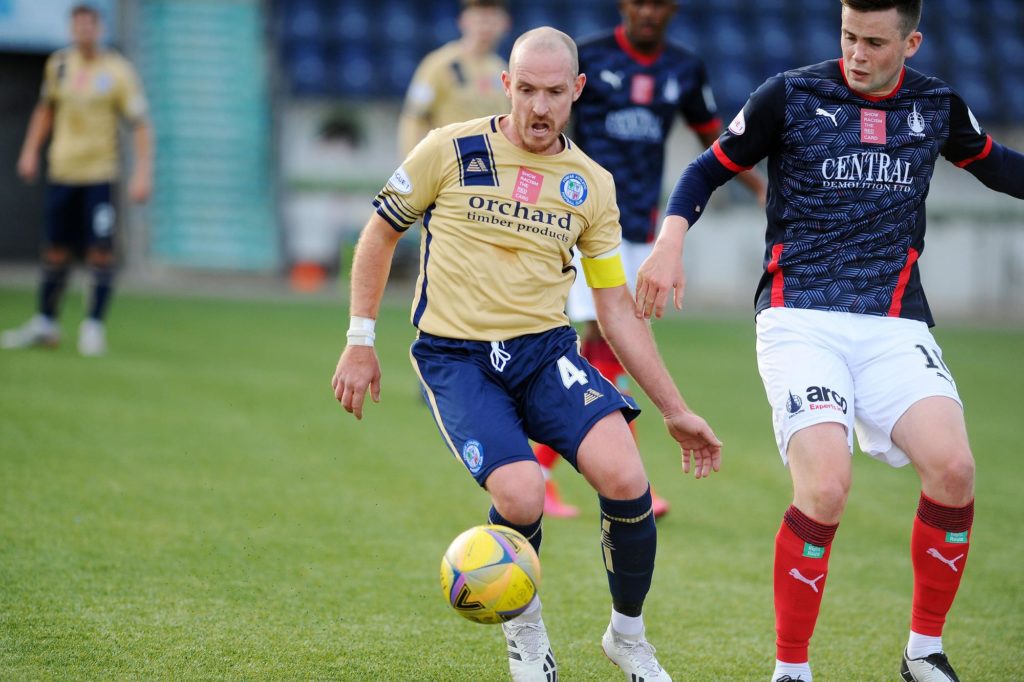 The two clubs were due to meet at Gayfield on December 29.

The SPFL has this week confirmed it will now be played on Wednesday, February 9 at 7.45pm

Games in the Championship between Inverness Caledonian Thistle and Partick Thistle, Kilmarnock and Dunfermline and Morton against Queen of the South have also been rescheduled this week as has Stirling Albion v Forfar Athletic in League Two.

Forfar’s game postponed on Saturday, January 22 will now be played on Tuesday, February 15 at 7.45pm.