It’s only half-time in the battle to reach the promotion play-off finals, but Stewart Petrie’s Montrose hold a slender 1-0 lead over Airdrieonians.

They’ll head through to Airdrie on Saturday knowing that the Diamonds must beat them on their own patch if they want to overturn Tuesday night’s win.

It’s a slight lead, but a lead none the less, and the pressure will be on Ian Murray’s men come the weekend.

Montrose put themselves in the driving seat thanks to an impressive performance in midweek.

They started the game well and the lead was theirs inside the first 10 minutes when Craig Johnston took advantage of some sloppy defending to beat Max Currie from close range.

Airdrie are renowned in League One for their attacking flair with the combination of Scott Agnew and Dylan Easton able to unlock most defences and create openings for strikers Callum Gallagher and Callum Smith.

But Montrose were marshalled brilliantly at the back by the experienced Seán Dillon who refused to let the Diamonds in.

Mo had chances of their own to increase their lead, with Terry Masson going close.

In front of a crowd of 1362, Montrose looked comfortable in the second-half.

Airdrie seemed quite content to take a goal deficit back to their own patch knowing they have players more than capable of overturning it.

Mo themselves are a team not without attacking threat, though, and they too will be confident of hitting the back of the net come the weekend.

Mo boss Stewart Petrie said: “The start of the game was outstanding and we deservedly get our lead.

"Airdrie then took a wee hold of the game, which you'd expect because they’re unbeaten in 20 games.

"We got them in at half-time and had a wee chat with them about just passing the ball a bit better, I thought we were a bit scruffy and scrappy in possession of the ball.

"Overall, I’m over the moon we’ve given ourselves a chance and won the home-leg.

"It’s only half-time, there’s no doubt about that, but we’re only 90 minutes away.”

Ahead of the game, Montrose signed goalkeeper Liam McFarlane from Heart of Midlothian on a one week emergency loan deal. 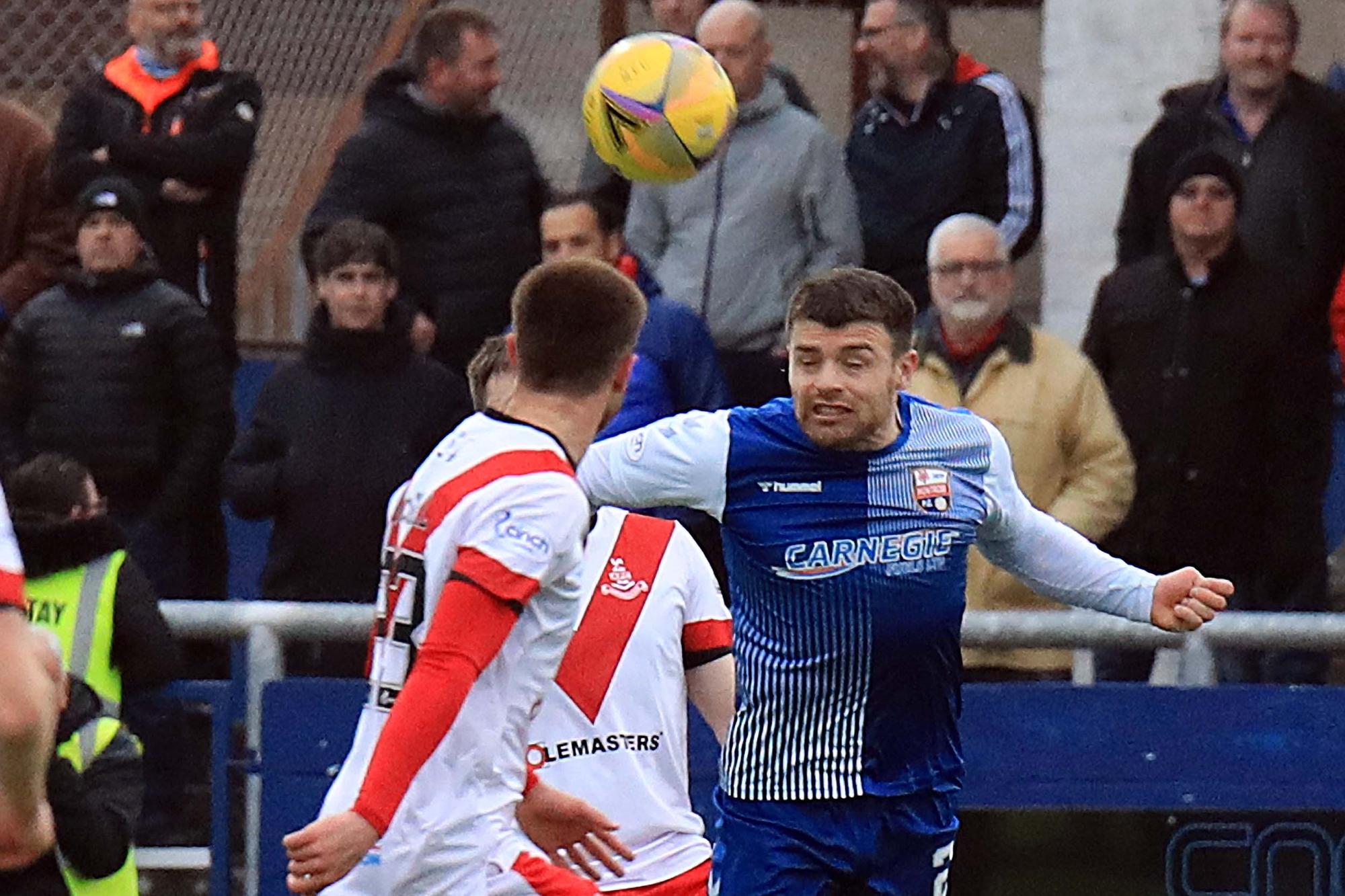 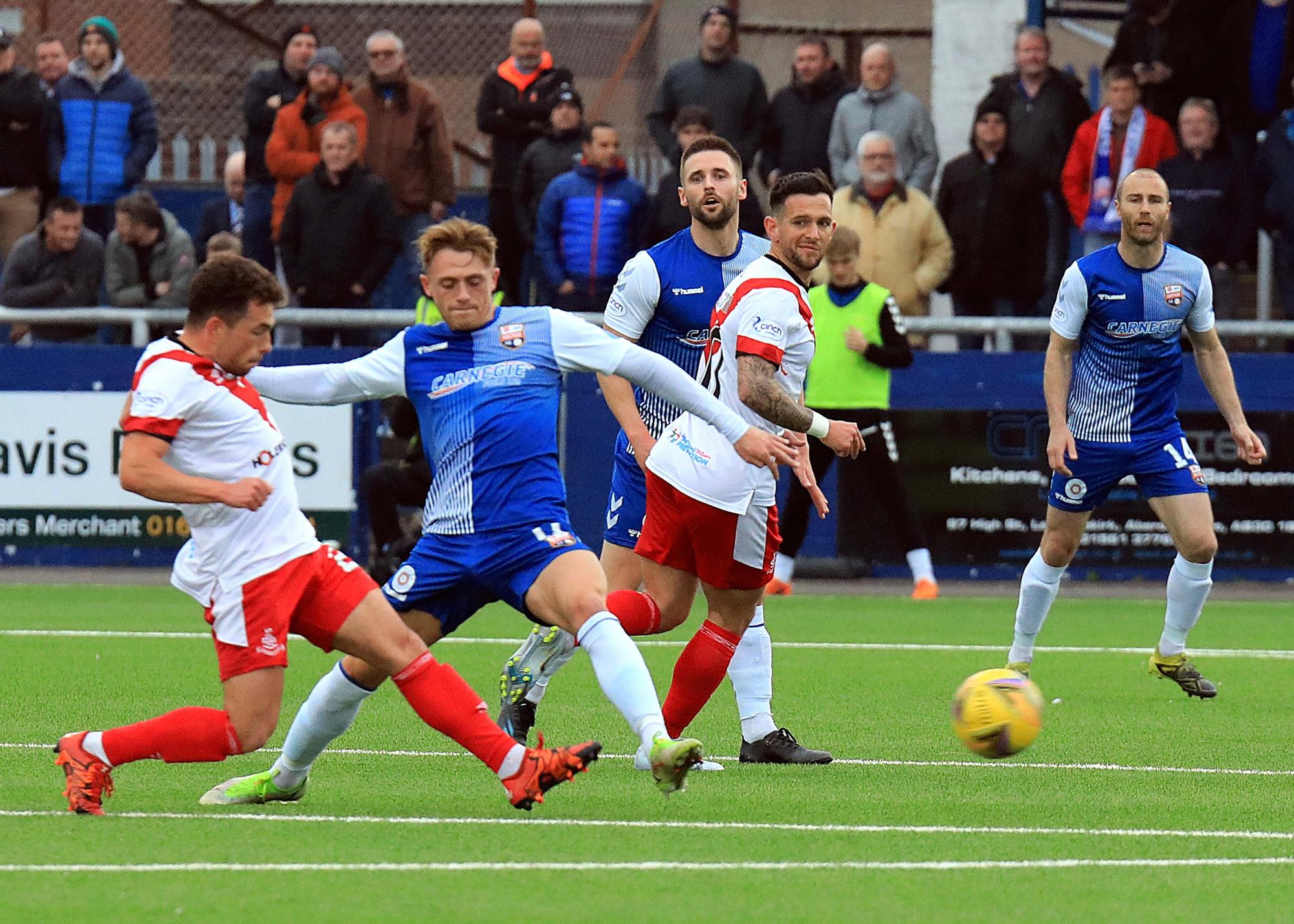