Montrose captain Watson signs on for another year

Montrose club captain Paul Watson has committed to a one-year contract extension, keeping him at Links Park for an 11th consecutive season until the summer of 2023. The announcement concludes a busy spell of outstanding contract talks for the Gable Endies and gives manager Stewart Petrie a 16-strong squad so far for season 2022-23.

Midfielder Watson will continue to play a key role for the Angus side, having made his 300th appearance recently against Alloa in the last game of the season.
Petrie said: "Paul's influence on and off the pitch is huge. He has been a great captain since I arrived, driven by his attitude, professionalism and natural leadership. For anyone in the modern game to reach these sorts of appearance and length of service milestones is increasingly rare and testament to Paul's commitment and dedication."

The club has also extended the contract of Martin Rennie until January, giving the striker a chance to recapture his form following an injury-stricken season.

Despite being an ever-present in the Premier Sports Cup group stage back in July, Rennie managed only one league game before being side-lined with a hernia, for which he underwent surgery at the end of November.

After a lengthy and complex recovery, the 28 year old finally took to the field again at the end of April in that last league game against Alloa – his 100th appearance for the Gable Endies.

Just a week later, Rennie came off the bench to score for the first time since July against Airdrie in the Championship play-off semi-final.

Petrie said: “Martin had a very tough and frustrating season, so it was an easy decision to offer an extension. We all know what he is capable of and we look forward to seeing him return to that level again.”

On his way out of the club, however, is defender Cammy Ballantyne, who has chosen to leave with his contract at an end.

Having made 148 appearances for the Gable Endies since his arrival on loan from Dundee United in 2016, the 25-year-old was recently named in the PFA Scotland League 1 Team of the Year for 2021-22.

Ballantyne was also part of boss Petrie’s Championship winning side in 2017-18, being named player of the month for November that season and part of the SPFL Team of the Year for League 2.

Stewart said, “Cammy has been outstanding for us over the last six years and has played a key role in achieving the success we have all enjoyed.

“I have said many times he is one of the best right backs in the league and I totally respect his decision to move on in search of a new challenge and full-time football.

“He has given everything for this club, for which we thank him, and we wish him every success for the future.”

Veteran goalkeeper Allan Fleming is also on his way, with his current contract also over.

The keeper, who arrived at Links Park in June 2016 from Angus neighbours Arbroath, has made 157 appearances for Mo including, most recently, both Championship play-off semi-final ties against Airdrie.

A firm favourite with the faithful on the terraces, the 38-year-old stopper will always be remembered for his 18 shut-outs en route to winning the Ladbrokes League 2 title in 2018, featuring in the SPFL Team of the Year and making the MFC Team of the Decade.

Petrie said: “Allan has been a key player during my time here and will undoubtedly enter the club’s Hall of Fame in due course for his outstanding contribution to our league win. On behalf of the club, I would like to pass on our sincere thanks and wish him all the very best for the future.”

Midfielder Craig Brown has returned to Links Park following a successful short loan spell with Spartans FC, aimed at accelerating the development of the highly-rated youngster.

Starting all nine of his games for the Lowland League outfit, the 23-year-old managed one man of the match award, one goal and two assists.

Brown said: “It was great to get experience by playing regularly and I would like to thank everyone at Spartans for the opportunity. I have still been training with the Montrose boys, so still feel very much part of the squad, and I am excited and now looking forward to next season.”

Montrose’s four loanees will be returning to their parent clubs, having all assisted the Angus side in delivering another successful year.

Cammy F. Ballantyne heads back to St Johnstone after a second great season-long loan spell, in which he featured 30 times and netted three goals, including two in the unbelievable 6-4 defeat to Airdrie in the Championship play-off semi-final.

Having arrived just at the end of February, Lyall Cameron goes back to Dens Park, having lit up each of the 11 games in which he featured, as well as netting the opener against Falkirk in the club’s biggest ever win over the Bairns, a game which also secured a sixth consecutive top four finish for Montrose.

Although Blair Lyons will officially report back to Partick Thistle, the 25-year old won’t be gone long, as a pre-contract agreement was signed with the talented winger back in March that will see him return to Links Park over the summer on a three-year permanent deal. Lyons has made 41 appearances this term and scored eight goals.

Young Hearts goalkeeper Liam McFarlane will return to Tynecastle after the briefest of stints, having been drafted in on a seven-day emergency loan to provide cover following injury to Aaron Lennox, ahead of the play-off semi-final first leg.

Petrie said: “I would like sincerely to thank all four clubs for their co-operation and assistance throughout the year. The boys have all been a credit to their parent clubs and have brought youthful enthusiasm, energy and incredible talent to our side. We are excited to have Blair back on a permanent deal and I wish the others every success for their undoubted bright futures.”

Exiting also is striker Elijah Simpson, who made 13 appearances since joining on a half-season deal from Farnborough Town back in January.

Assistant manager Ross Campbell said: “We would like to thank Eli for all his efforts. It proved a difficult transition and we are all disappointed things didn’t work out better. We wish Eli all the very best for the future.” 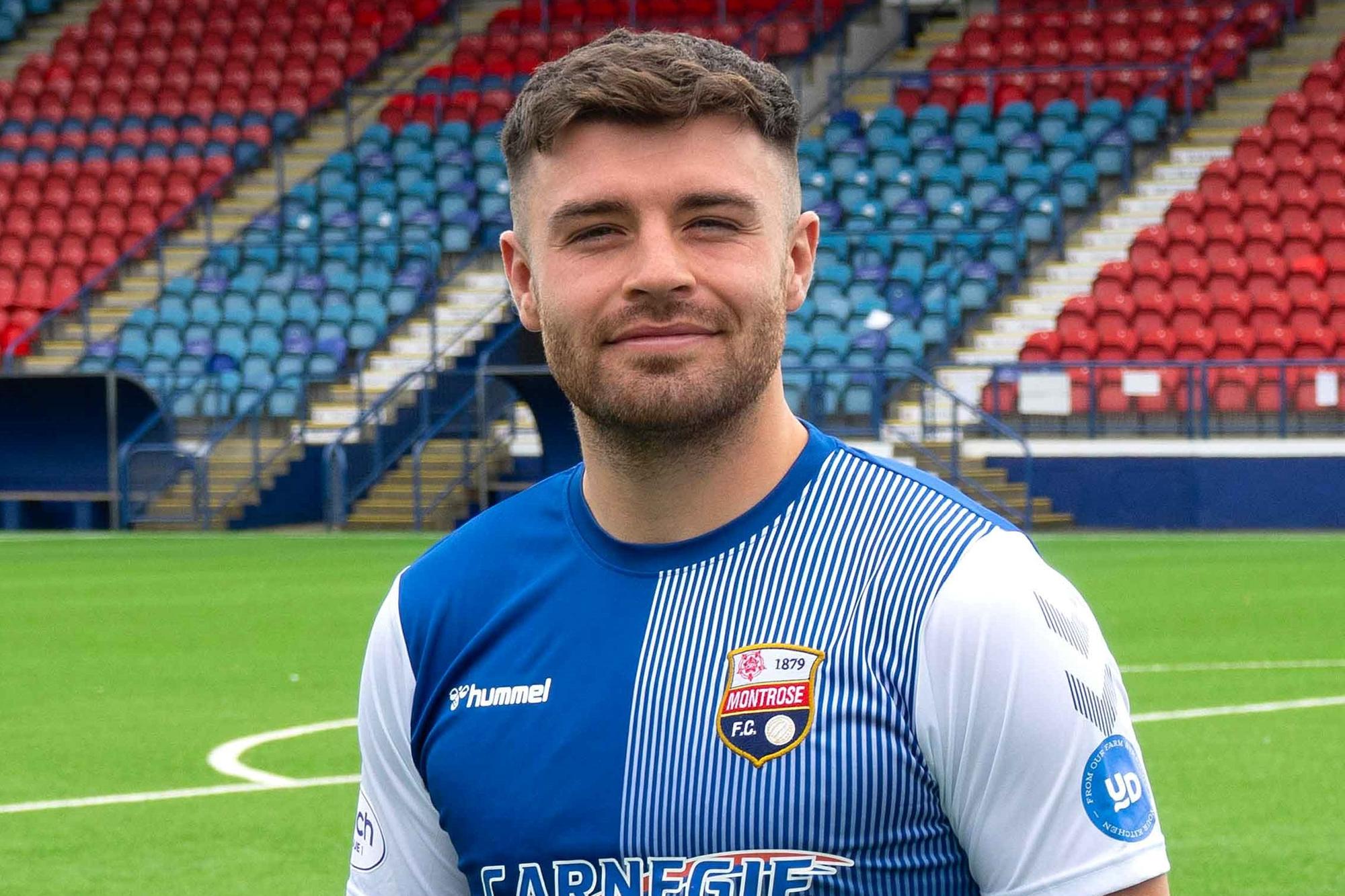 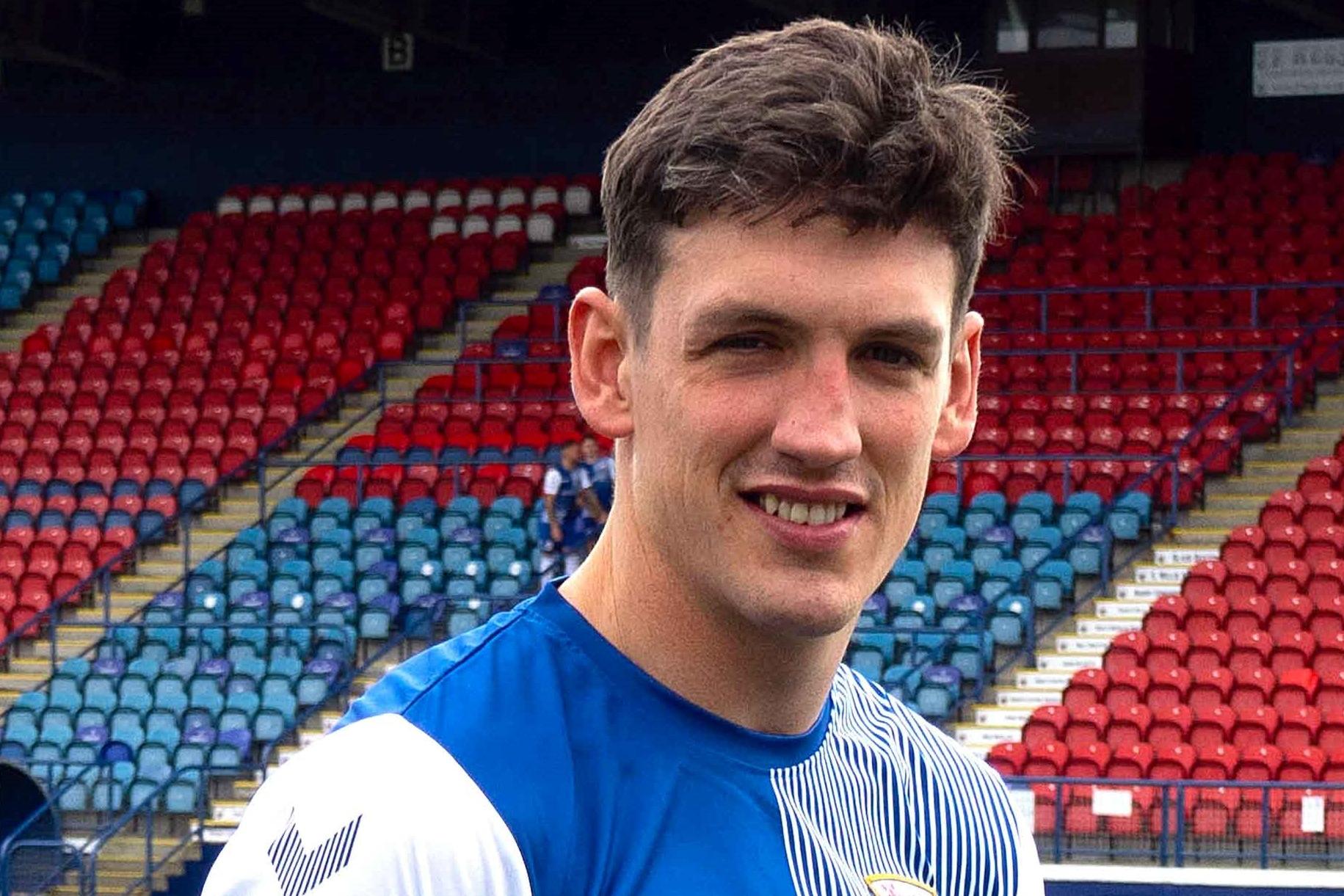 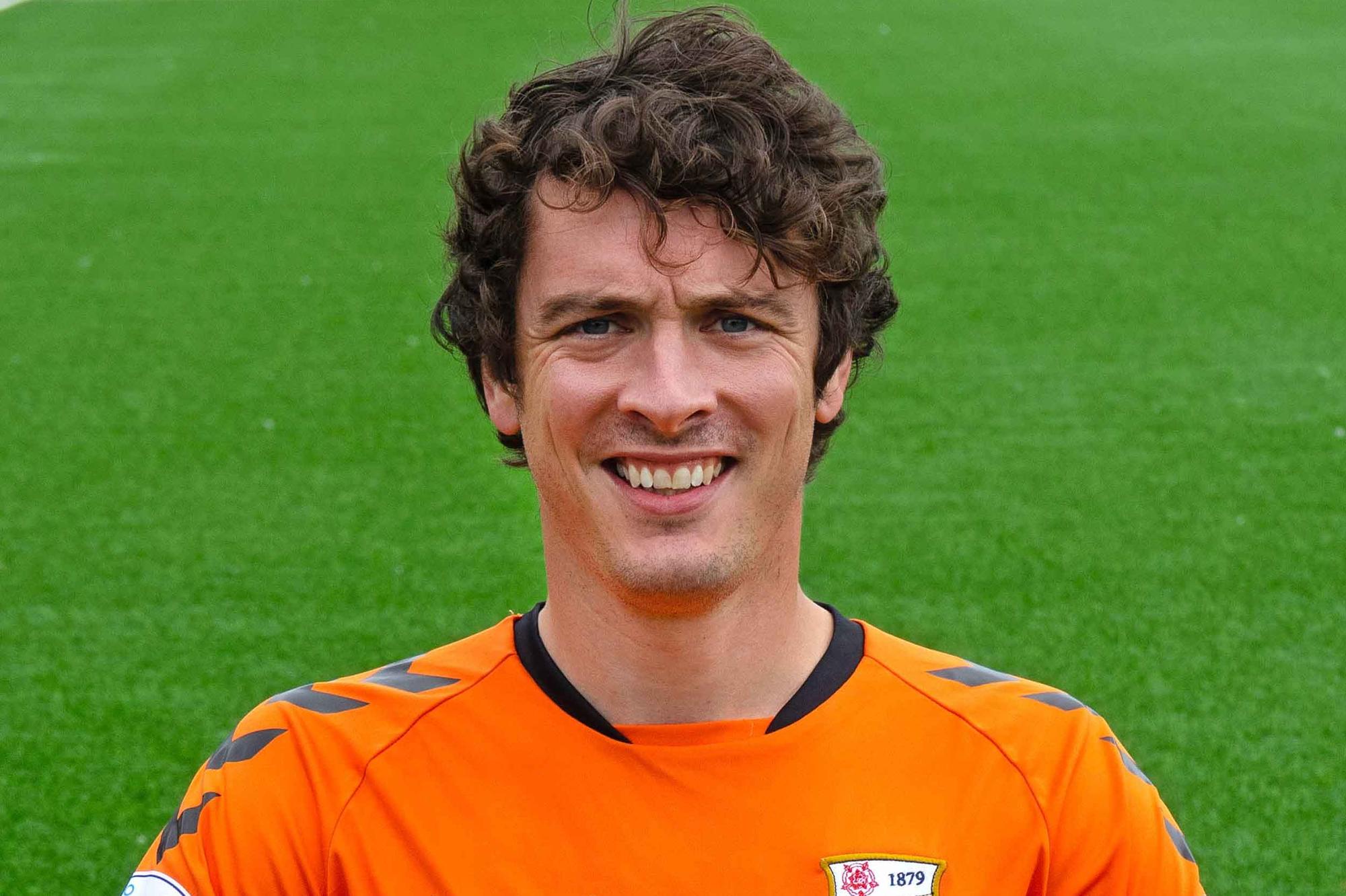