Arbroath, Montrose and Forfar find out who they'll face in Premier Sports Cup

The competitive campaign for 2022-23 will begin for three of Angus’s senior football teams with the Premier Sports Cup, for which the group stage draw was made this week. Arbroath, Montrose and Forfar Athletic have been paired with opposition from around the divisions in the contest’s initial eight-group stage, with the full fixture list and television selections to be issued in due course.

Regionalisation has been abolished for 2022-23, after six years of the north-south split in the group stage.

Group B pitches Stewart Petrie’s Montrose in with Premiership side Kilmarnock, Championship team Partick Thistle, Stenhousemuir from League Two and, from the Highland League, champions Fraserburgh.

Arbroath, managed by Dick Campbell, find themselves in group E with St Mirren, Airdrie, newly-promoted League One side Edinburgh City and relegated Cowdenbeath.

In group H, the only one without a Premier League club, Gary Irvine’s Forfar have been drawn alongside Dundee, Hamilton Academical, Queen’s Park and Stranraer.

The group stage uses the traditional three points for a win and one point for a draw model but all drawn matches go straight to a penalty shoot-out, with the winner of the shoot-out awarded a bonus point.

The eight group winners and three best runners-up, from groups A to H, progress to the second round, where they are joined by European qualifiers Celtic, Rangers, Hearts, Dundee United and Motherwell.

The competition then reverts to a traditional knock-out format.

Semi-finals are due over the weekend of January 14-15, with the final on Sunday, February 26. 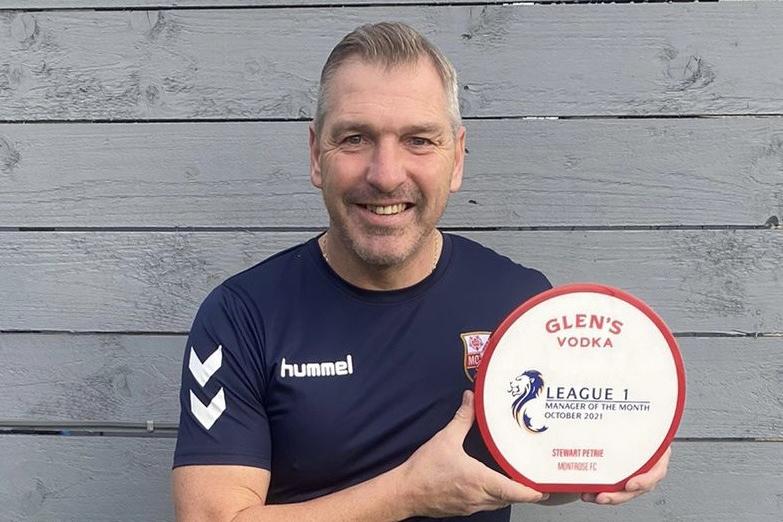 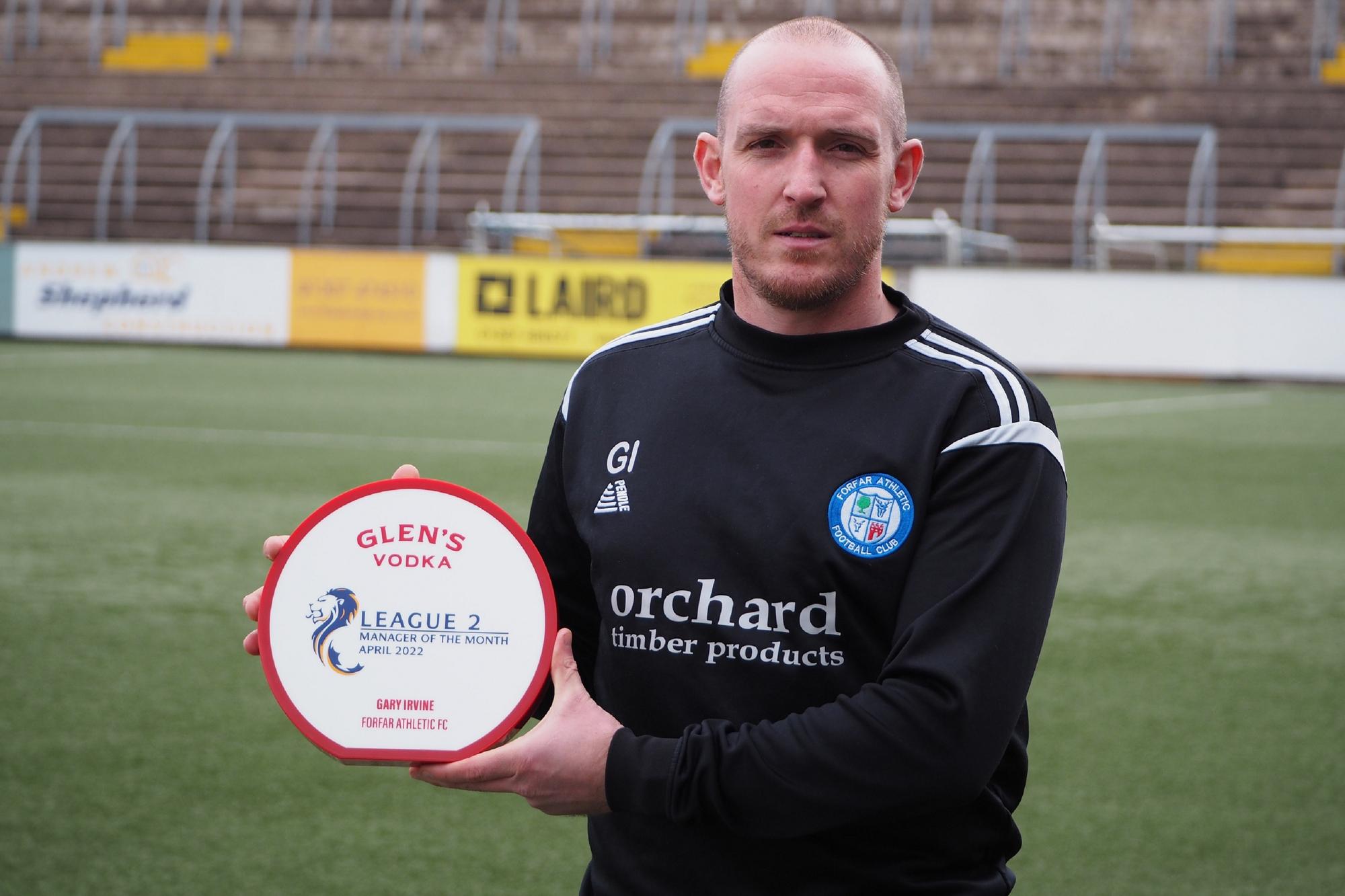