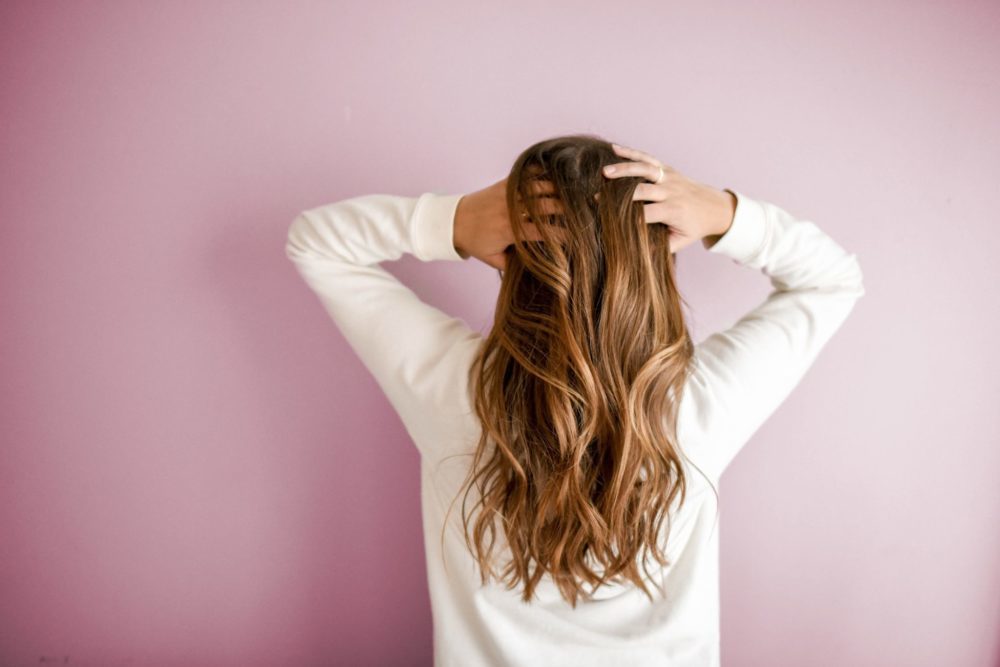 The study of 2,000 females found 65 per cent have had others make undesirable comments about their locks.

And of those almost half were left feeling self-conscious and unconfident while one in 10 simply felt offended.

A spokesperson for haircare brand OGX, which carried out the research said: “Women can be so hard on themselves when it comes to the way they look.

“As an industry, we need to change the way we are doing things if we are adding fuel to the fire.”

The study revealed four in 10 admit the words they use to describe themselves are typically negative.

While nearly three quarters compare how they look to others a further 55 per cent would never say the hurtful comments they make about themselves to other people.

Stomach (59 per cent), hair (49 per cent) and skin (41 per cent) are the top features women are most likely to insult or complain about.

However, three in 10 wish they were kinder to themselves as 34 per cent agree they are too tough about their own appearance.

But despite self-infliction, more than half of women believe the beauty industry as a whole typically has a negative impact on their confidence.

Women feel unconfident (41 per cent), uncomfortable (28 per cent) and frustrated (19 per cent) about their looks in general.

OGX is on a mission to help women feel good about the hair they have been given – no matter what their hair type, look or feel – so has launched a #LifeAffirmingHair campaign calling on the industry to ban the use of negative hair words and is petitioning the Oxford English Dictionary to change offensive hair definitions.

Beauty expert and commentator, Ateh Jewel said: “Huge changes and progress has been made in the beauty industry to celebrate diverse skin tones and body shapes, but it’s time to also turn to our attention to replacing negative words with hair affirming ones.

“Growing up I was told my hair was wild, bush, nappy and unkempt so I know the sting and negative effect it can have on your confidence and self-esteem.

“We need to create more hair inclusivity by empowering people to embrace and celebrate their hair.”

The study, conducted via OnePoll, found words women would most like to see removed from advertising were scraggly (16 per cent), lifeless (14 per cent) and mousy (13 per cent).

Despite putting themselves down, 90 per cent have complimented other people’s hair and 76 per cent said others have praised their locks.

Despite more than a quarter refusing their photo to be taken because they weren’t happy with their hair, 38 per cent would like to find a way to make the most of the locks they’ve been given.

While a further 36 per cent would like to have a more positive relationship with their hair going forward.

The spokesperson added: “The results of this study have shown just how much of a negative impact words that are so often used by our industry without much thought can really have on women and how they perceive themselves.

“OGX Haircare celebrates life affirming hair and we want to inspire everyone to embrace their natural hair. That’s why we’re making this commitment and urging our industry peers to follow suit.

“We acknowledge that removing the use of such words ourselves is just one step in the right direction, and we want to drive a lasting change, which is what we are hoping to achieve with this petition.”

Women are being called on to challenge the use of hair ‘swear’ words by signing the petition and sharing hair positive images on social media using #LifeAffirmingHair.

Top 10 areas women insults themselves about

Top 10 words women use to describe their hair