Forfar’s Tesco store is one of the first in Scotland to begin registering all its defibrillators to a new national database which could improve cardiac arrest survival rates across the country. The British Heart Foundation database, called ‘The Circuit: the national defibrillator network’, aims to map all defibrillators in locations such as supermarkets, train stations and offices, allowing ambulance services to direct bystanders to the nearest registered defibrillator in an emergency.

There are more than 30,000 out-of-hospital cardiac arrests every year in the UK – around 3200 in Scotland – but fewer than one in 10 people survive. This is partly because public-access defibrillators are used in less than 10 per cent of out-of-hospital cardiac arrests - often because 999 call handlers are not always aware one is available nearby as the ambulance service has not been told about it.

As well as registering all its defibrillators, Tesco is also installing hundreds more so that every store in the UK will have one.

Dr Charmaine Griffiths, British Heart Foundation chief executive, said: “We’re thrilled that Tesco are registering all their defibrillators on The Circuit – this could help save lives in the years to come. By ensuring defibrillators are visible to ambulance services in the ultimate medical emergency, Tesco is providing an invaluable service to communities across the UK.

“We are now urging all organisations that own defibrillators, whether just the one or several, to follow in Tesco’s footsteps by registering them. This simple action could save lives.”

Oonagh Turnbull, Tesco’s head of health campaigns, added: “We’re proud to have been in partnership with British Heart Foundation since 2015, and we value the opportunity to collaborate. The Lifesavers programme is one of those opportunities. By supporting The Circuit and registering all of our defibrillators so emergency services know where the nearest one is, more lives could be saved.” 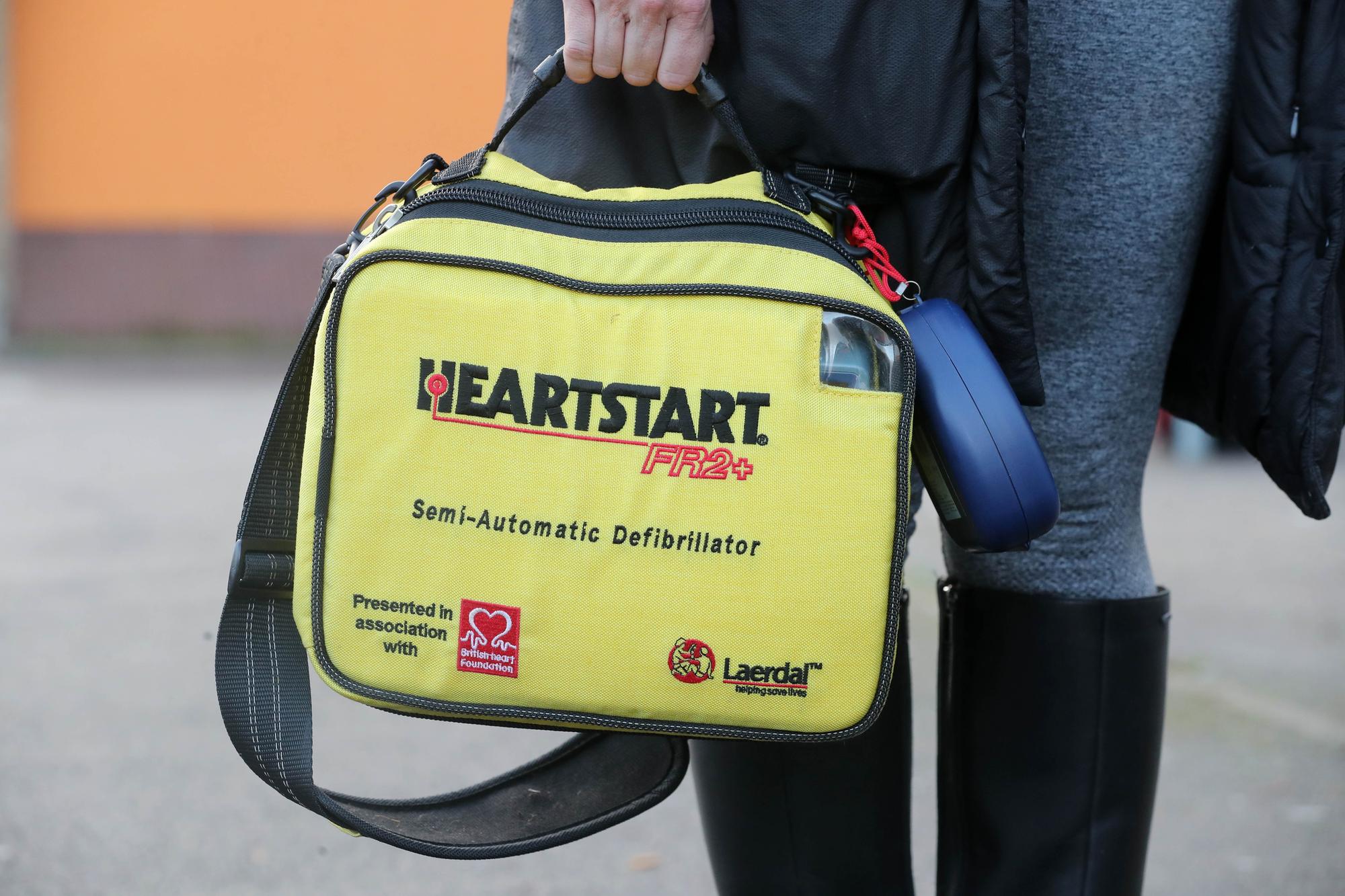