Churches in Forfar and the surrounding communities could be in for a shake-up with proposals for a major reorganisation put forward by Angus Presbytery.

Discussions have taken place with Kirk Sessions over the last few months as part of the Church of Scotland’s plans to reduce the number of ministries and church buildings across the country. A national assessment of church buildings has also been carried out.

What has been put forward for Forfar is to have a single congregation with a single Kirk Session to cover the town, as well as Letham, Rescobie, Guthrie and Aberlemno. While the proposals include more than one centre of worship, they could also see the eventual closure of St Margaret’s Church in Forfar, which has been planned for several years. The plan had been to demolish the current building to make way for a new £1million multi-purpose community centre.

In a recent letter to the congregation, St Margaret’s minister Rev Maggie Hunt said it looks likely that if the proposals are given the go-ahead by presbytery in September, plans for the new centre will also be “unlikely” to happen.

Closure of Guthrie Church and hall, and possibly Rescobie Church and hall, has also been put forward. While Guthrie, Rescobie and Aberlemno minister Rev Brian Ramsay retired recently, leaving the joint parishes vacant, there are no plans to reduce the number of ministers in Forfar.

Mrs Hunt said: “It has been part of the vision of the Kirk Session for many, many years to have one church for Forfar. And so, assuming this draft plan is approved in September, we will move towards a six way union over the coming years with three ministers and one OLM (volunteer minister), who will work across all the old parish boundaries to provide care, support and outreach to the whole of our town and county area.”

Referring to the proposals for St Margaret’s, she said the move would be “a blow” to the congregation but understandable as continuing with three churches in the town is unfeasible in the long-term.

The draft proposals are being circulated round the congregations and Mrs Hunt said that nothing is final or has been fully agreed, and some points may be changed before the Angus Presbytery Action Plans is approved. 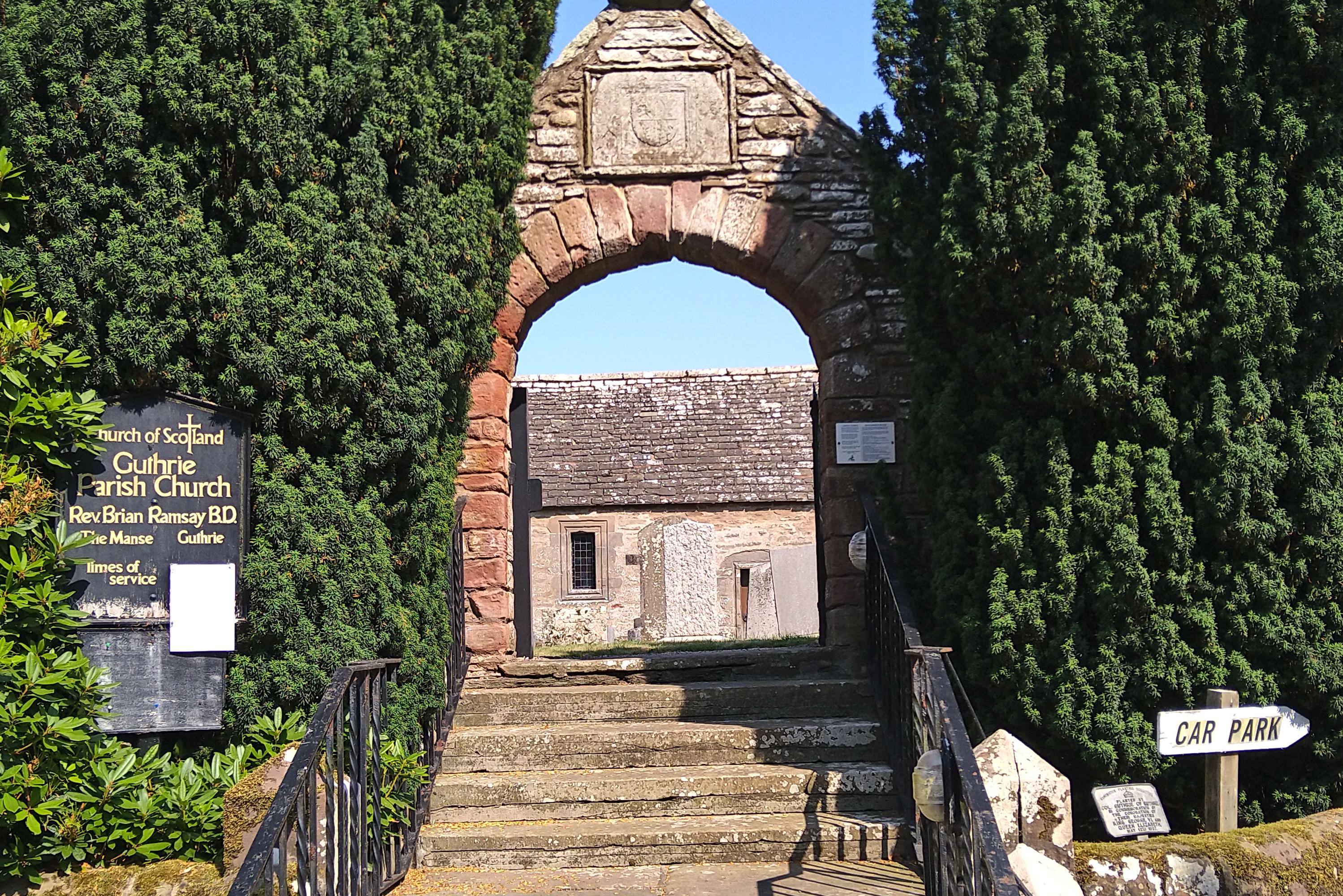