A Belgian farmer has claimed his pigs like to dance to music.

Piet Paesmans said he first noticed his piggies wiggling their tails when his son was singing in their barn. He

decided to see what happened if he made them a special music playlist.

The list features a range of songs to put on at different times of the day. So, when the farmer wants the pigs to be active, he plays fun music. Then when he wants them to be calmer at night, he plays lullabies.

Now, scientists are keen to observe the pigs more. They want to see what effect music has on the animals and their behaviour. The results of the research are expected to be announced at the end of this year.

Young people! Send us your news and photos to newsdesk@firstnews.co.uk and have your story published on this page and, perhaps, in First News too.

My writing has been inspired by my mum, dad and gran.

My gran gave me my first poetry book when I was four. It was all about colours, and to this day I still relish it.

We also had an author named Gillian Brownson come into my class as part of the Lead Creative Schools programme. We wrote a collective book called Alien Adventure: A Crazy Day!

I really enjoyed it and Gill and my teacher Mrs Thomas encouraged me to keep writing, so I entered the Voices 2022 creative writing competition.

I think creative writing is good for kids because it gives us the chance to express ourselves and have fun exploring words.

The largest arts festival in the world is celebrating its 75th birthday this year. Performers from across the world will head to Scotland to showcase their talents. www.edfringe.com

Chess players of all ages will battle it out for the top titles at the 108th championships in Torquay, Devon.

Television cameras have been allowed into English courtrooms for the first time ever. The move means the public will get to see and hear judges explain the sentences they give to offenders. 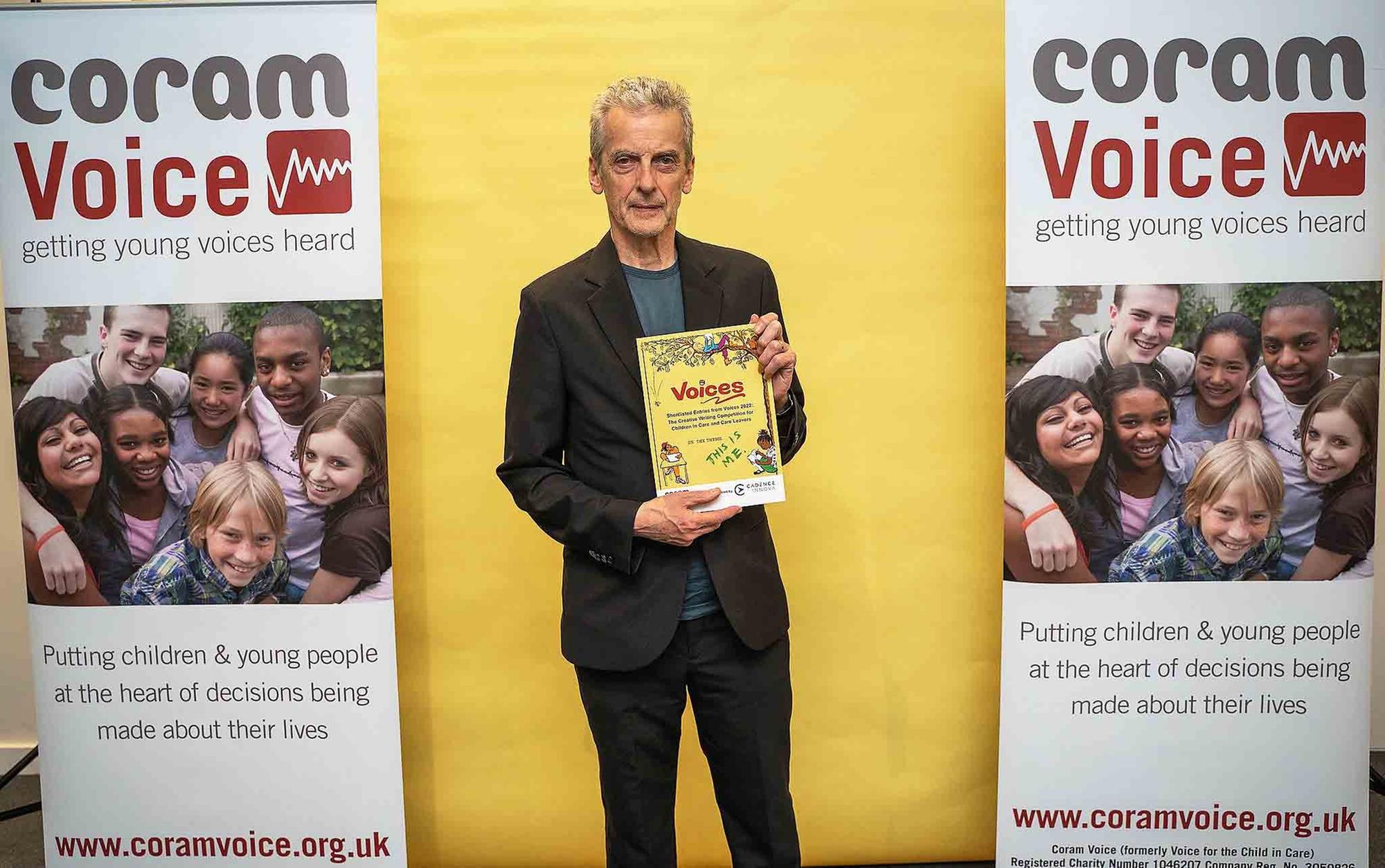