The Queen’s Platinum Jubilee has been marked by securing permission to name a vital path route starting in St Cyrus after the celebration. The route dubbed the ‘Platinum Jubilee Coastal Path’ aims to construct a continuous coastal path around Aberdeenshire and will run for around 90 miles from St Cyrus to Cullen, taking in 30 settlements and scenery including castles, stacks, beaches, and waterfalls.

While many sections already exist, vital stretches are needed to join them together.

The idea was stimulated by the work of MERCHAT (Mearns Coastal Heritage Group), affiliated to Tangleha Artists Collective. The group has been upgrading and restoring part of the route since 2018.

Scotland’s national walking charity Paths for All played an integral part, providing funding as well as advice on the methodology for the routes and rock armour protection. Funding was used to design signage which volunteers then helped to install. The group started after the path was severely damaged by storms and coastal erosion due to being neglected for a number of years.

MERCHAT hopes that eventually it will extend beyond St Cyrus to reach from North Water Bridge to Cullen in Moray as part of the ‘Platinum Jubilee Coastal Path’.

Charis Duthie, project manager said: “A lot of hard work has gone into the project to make a meaningful difference. We have constructed all improvements with the highest environmental considerations, while ensuring the accessibility was a key consideration at each stage.

“The route has already benefitted the local community by providing paths to link the settlements, and has helped put the area on the tourist map.”

The Lord Lieutenant for Kincardineshire, Alastair Macphie, has championed the initiative, and believes it is key to enhancing facilities for residents, visitors and businesses.

He said: “Through marking the Queen’s Platinum Jubilee, we hope that the project will leave a lasting legacy within the region and help communities come together. The path will quickly become a valuable asset for tourism and social capital in the area, making it vital that we continue trying to provide the project with the dedicated resources it needs to move forward.” 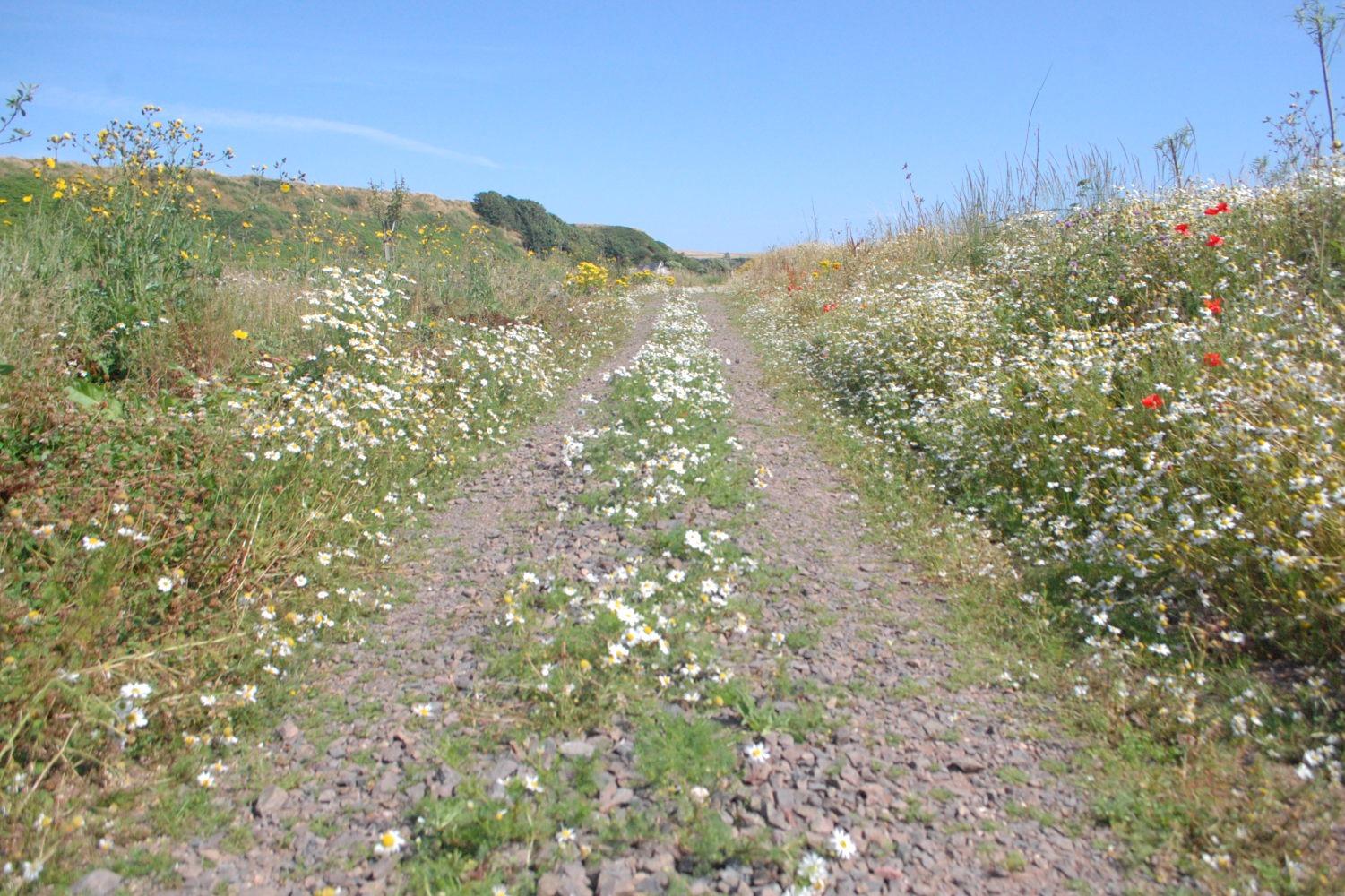 Wildflower planting has also been part of the scheme for the path.
Aberdeen and North East Environment Heritage Human Interest News Outdoors