As the summer season is underway, NHS Tayside is issuing a reminder to people in Dundee and Angus to be on the lookout for blooms of potentially hazardous blue-green algae in the region’s waterways. Blue-green algae are tiny organisms which develop naturally in lochs, ponds, reservoirs, rivers and in the sea.

They are a common seasonal occurrence and waters which have been affected by agricultural, domestic or industrial discharges are most at risk of developing the algae.

The algae can multiply during the summer months and discolour the water which then appears green, blue-green or greenish brown and, occasionally, they clump together to form a scum on the surface of the water.

At the shoreline, algal crusts may appear brown to almost black in colour.

People and animals can be affected as a result of direct contact with water affected by blue-green algae and NHS Tayside is advising the public, especially people undertaking water sports, anglers and dog owners, to be alert to the blooms as temperatures rise.

Dr Emily Stevenson, consultant in public health medicine, said:“We routinely monitor levels of blue-green algae over the warmer months because of the potential health risk to people and to animals.

“Canoeists, wind surfers and swimmers who come into contact with the algal scum or who accidentally swallow affected water can suffer from complaints such as skin rashes, eye irritation, vomiting, diarrhoea, or pains in muscles and joints.

"These symptoms are usually mild, but in some cases, can be severe.

“The risk to small animals like dogs is significant over the summer months as they tend to drink more water in the heat and may eat shoreline algal crusts.

"Dog owners should keep an eye on their pets, especially if they come into contact with water which could be affected.

“The public should be reassured that public water supplies are always treated to prevent any harmful effects to health due to blue-green algae.”

Where monitoring reveals higher than acceptable levels of algal bloom, warning notices will be posted at the affected waterways.

Anyone who finds a loch, pond or river which they suspect is affected by blue-green algae and which is not displaying a warning sign, should contact their local environmental health service or can report the presence of Blue-Green algae using the Blooming Algae App, created by the Centre for Ecology and Hydrology Bloomin’ Algae | UK Centre for Ecology & Hydrology. 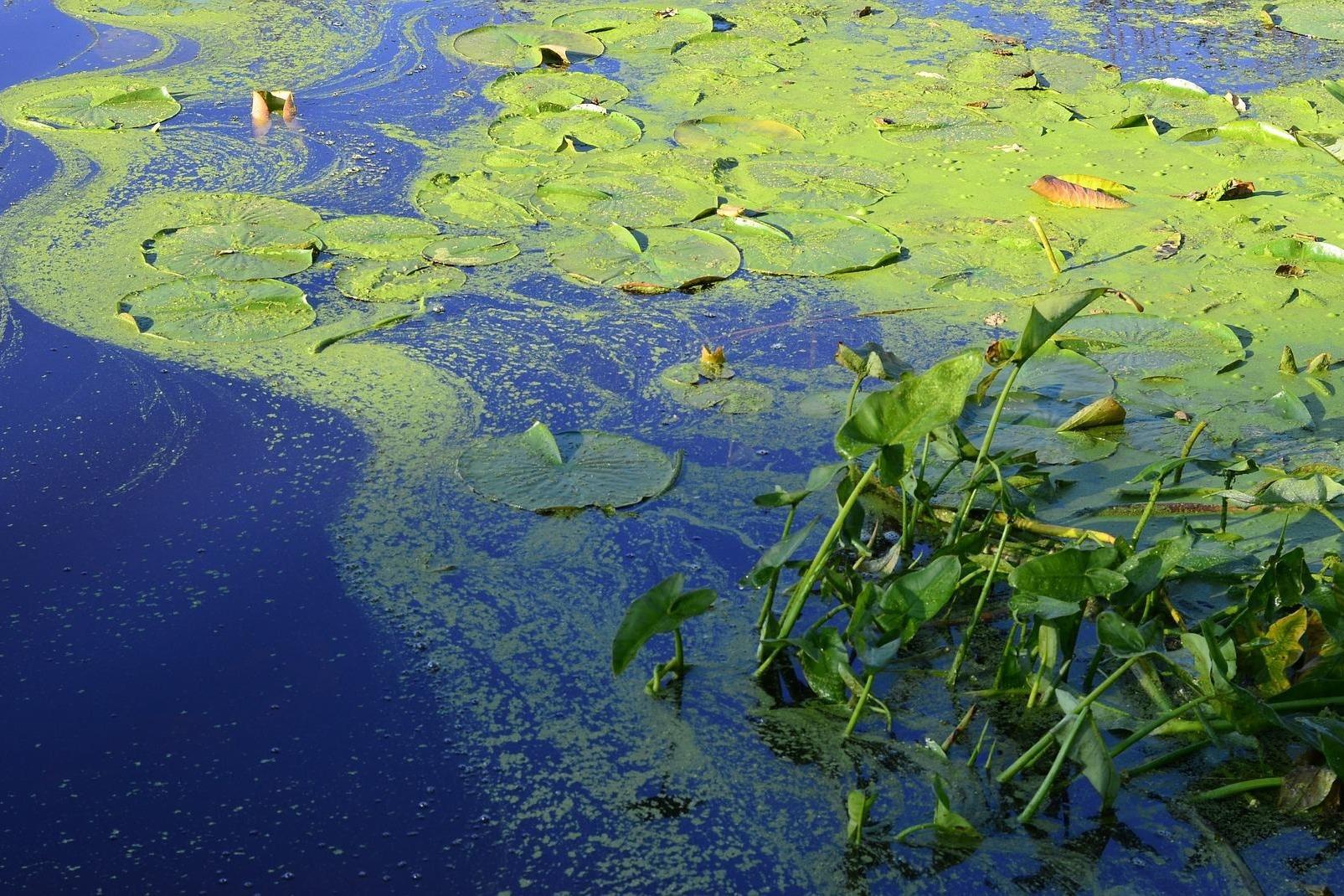