These are a few of our favourite things we miss abroad

As summer holidays approach and travel restrictions ease, a survey of more than 2,250 UK adults has discovered what exactly we miss most when travelling abroad. Initially all respondents in the www.Puzinalinens.com study were asked if they are going abroad for a holiday this year, whether during the summer holidays or outside of them, to which 60 per cent confirmed they are.

The average upcoming holiday length was found to be five nights.

When asked when they last travelled abroad for leisure purposes, more than two thirds of UK adults (67 per cent) stated their last holiday abroad was pre-pandemic before March 2020.

Asked what their favourite aspects of going abroad were, "the weather" unsurprisingly came out on top (90 per cent), followed by "being able to switch off from everything going on at home" (62 per cent).

When asked what they missed most about home when they were away, top responses were found to be ...

5 Feeling in the loop (with work colleagues, social gatherings and current events) – 25 per cent

That being said, just one in three (33 per cent) recall feelings of being homesick on their last trip abroad. When asked how they overcame it, three fifths (62 per cent) said they video call family, friends and pets.

Of those, more than half (57 per cent) admitted they only video called loved ones in order to check in on their pets!

A further 18 per cent admitted they take their own pillow with them so they can enjoy a little home comfort. Finally, it was revealed 28 per cent of UK adults will check work emails while on holiday.

And as many as 21 per cent will check in with their colleagues to see if there’s anything they can assist with, within their limited capabilities.

Aureen Chinchpure, Brand Communications Manager at www.pizunalinens.com, said: "For those who struggle with homesickness or find themselves unable to get a good night’s sleep in a foreign bed, taking certain items away can help give new space a more homely feel.” 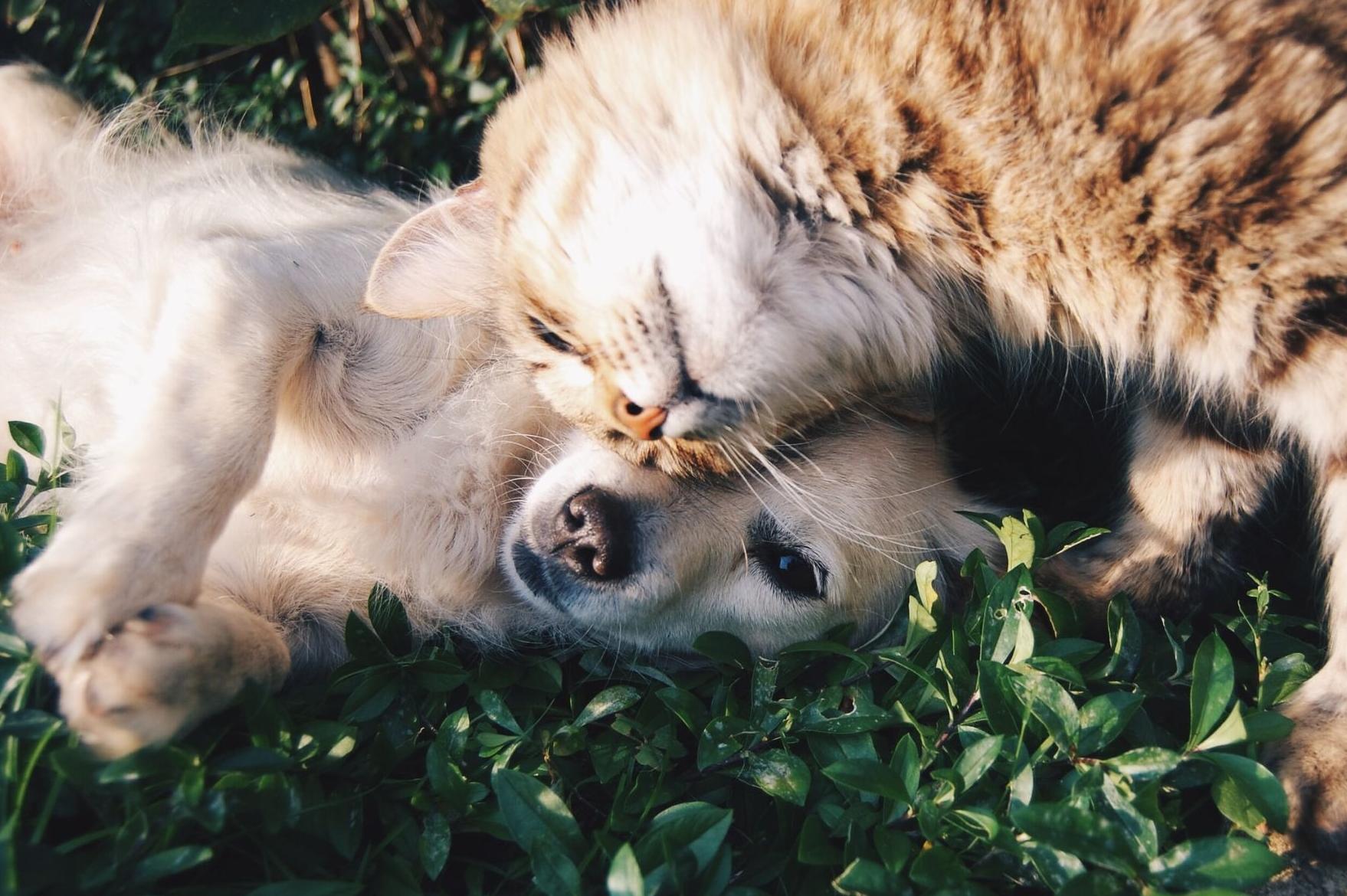 Brits pine for pets while overseas 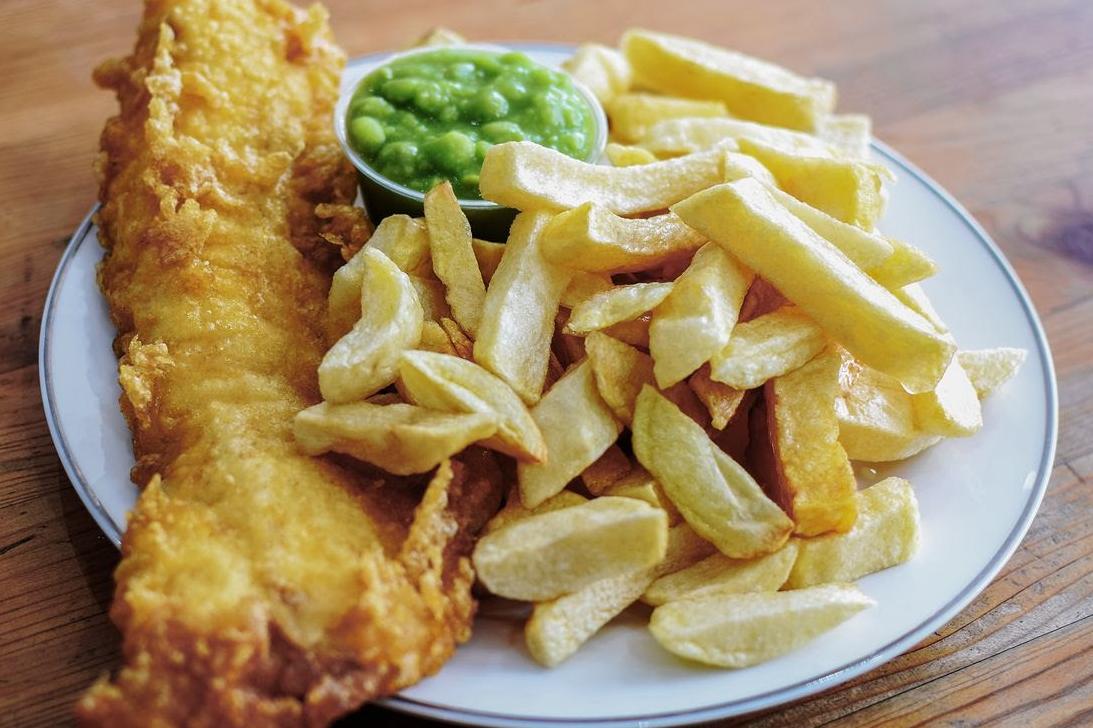