You never forget a good teacher – especially not the sort who has helped to positively shape who you are today. From a simple act of kindness to going the extra mile for a student, their impact on young lives is immeasurable.

For many youngsters a great teacher can mean much more than a few exam marks; they are the difference between hope and despair.

Who can fail to have been moved by that teary-eyed moment when Adele and her English teacher were reunited during the songstress’ televised performance?

It seems Miss McDonald is not the only teacher to have left an impression on her pupils.

And it seems that for many, the positive impact their teachers had on them is never forgotten either.

Forty-five percent of Brits said they were still grateful for the teachers they had at school and still reflect on this today, according to the research by One4all Gift Cards.

More than a fifth even went so far as to say they would love the opportunity to meet one of their former teachers again so they could tell them how much they have impacted their life.

But such an encounter would throw up a bit of a quandary: how should a former teacher be addressed?

It seems that old habits die hard, with an overwhelming 84 percent saying they would still refer to their teacher as ‘Miss’ or ‘Sir’ if they saw them today.

Just 16 percent said they would greet them by their first name – highlighting the respect many Brits still hold for their mentors and the impact they’ve had on former students.

The research also found that the enjoyment of school subjects was heavily affected by the person who taught it, with half of Brits saying their favourite lesson was influenced by their teacher.

Forty-two percent said their favourite teacher made a subject they did not like much more enjoyable.

It appears teachers’ guidance can also shape our future path, as a quarter of those quizzed said they chose a career because of their teacher.

“Adele reuniting with her English teacher is a memorable and sentimental TV moment which is still talked about today – so it’s lovely to see how many other people across the nation felt inspired by at least one of their teachers at school, and still reflect on how grateful they are for their guidance and inspiration,” said Lou Hickey, marketing director at One4all Gift Cards .

“Whether it’s your music teacher who taught you how to play an instrument, or your history teacher who helped you prep for your exam, teachers do an amazing job all year-round, and the end of the school year is the perfect time for us to show our appreciation.”

‘Treating others how you’d like to be treated’ was rated as the most valuable life lesson that the nation’s teachers have taught their pupils.

This was followed by ‘hard work pays off’ and ‘make the most of every opportunity.’ 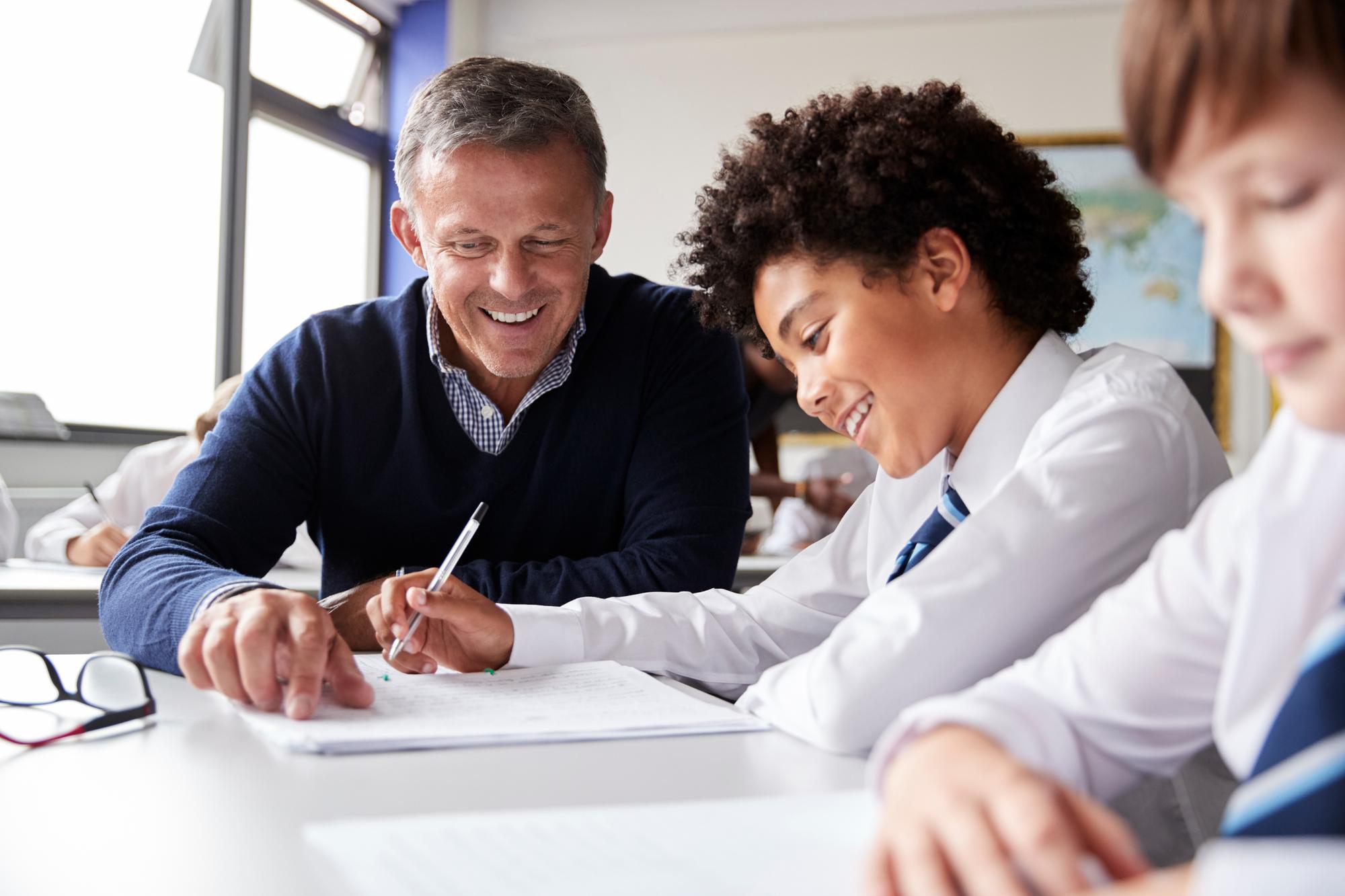 Forty percent of those questioned said they were inspired by at least one standout teacher at school (photo: Adobe)
Family and Parenting Glasgow Lifestyle Adele History Teachers