Cheetahs set to return to India

Eight cheetahs will be zooming around the plains of India next month, 70 years after the big cats became extinct in the country.

The cheetahs will be taken from Namibia in Africa and released in Kuno-Palpur National Park in Madhya Pradesh.

Did you know that India is home to the only remaining population of lions outside Africa? Several hundred of the animals live in the Gir Forest.

Young people! Send us your news and photos to newsdesk@firstnews.co.uk and have your story published on this page and, perhaps, in First News too.

While my family were on a trip to the New Forest, we spent a great day at Paultons Park.

I’ve been before, but now I’m older, it was the first time I was brave (and tall!) enough to try

out some of the faster, more exciting rides!

I really loved the rollercoasters, and my favourite was the Farmyard Flyer, which is shaped like an aeroplane and zooms around an old-fashioned American farmyard. It was so much fun, although I felt like I left my tummy behind!

After that, my little sister wanted to go to Peppa Pig World, so I relaxed on a couple of more gentle rides with her. We ended the day at the splash park (even though it was a pretty cold day!), so we went home with wet hair and big smiles.

A chance to celebrate the UK’s amazing parks and green spaces.

Loads of West End shows are taking part in this year’s Kids Week, which sees children aged 17 and under go free to any participating show when accompanied by an adult paying full price. You can see Disney’s Beauty and the Beast, Horrible Histories and Wicked to name but a few. Check out the full list of shows at www.kidsweek.co.uk.

A medieval shipwreck known as the Mortar Wreck has been given the highest level of legal protection. The vessel, which was found off the Dorset coast, is made from timber dating back to between 1242 and 1265. It is now the oldest protected wreck in English waters. 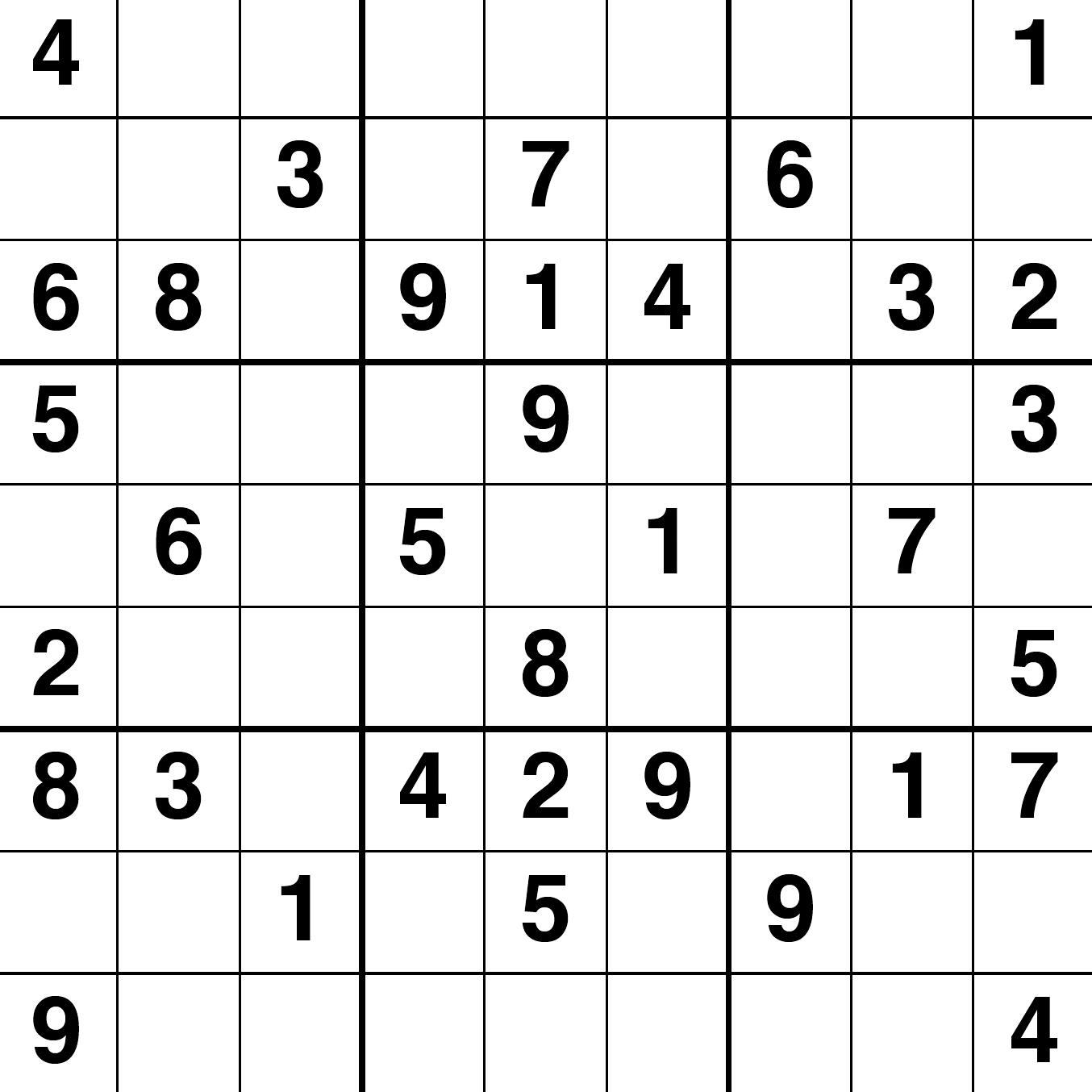 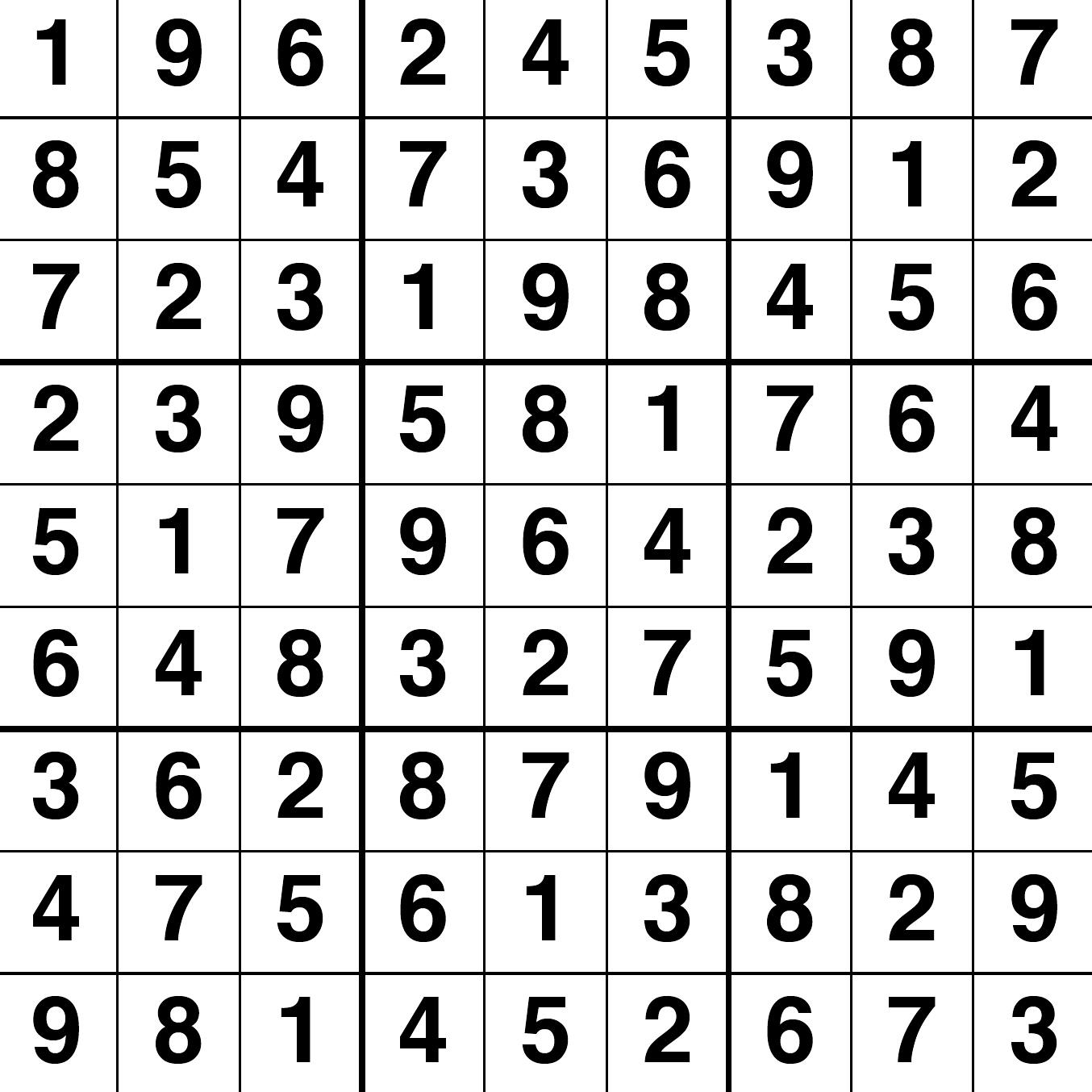